After decades of making Dynasty Warriors games, Japanese developer Omega Force is about to try something very different. 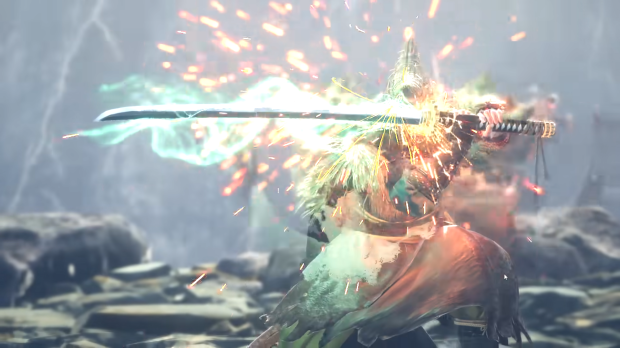 Today Koei Tecmo announced Wild Hearts, a new Monster Hunter-like game that's coming from its famed Dynasty Warriors studio. The game is being published by Electronic Arts under its EA Originals label (the same one that brought best-seller It Takes Two) and takes place in feudal Japan with towering mythical beasts to hunt called kemono.

Combat looks fluid and slick, and what's most interesting about Wild Hearts is the new "karakuri" tech, which basically let's you create traps, fortifications, siege weapons, and other fabrications Fortnite-builder style to tackle enemies. There will also be three-player online multiplayer co-op so gamers can team up with friends to take down huge hulking behemoths. 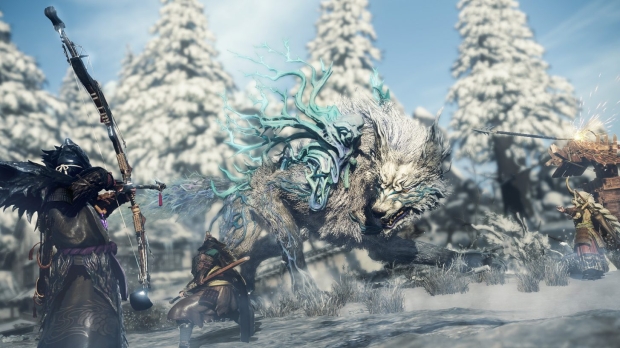 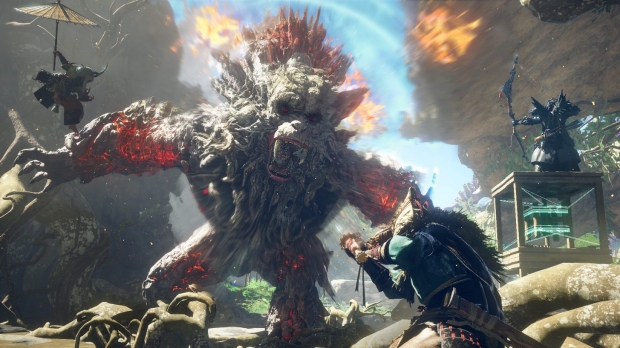 WILD HEARTStakes place in Azuma, a fantasy landscape inspired by feudal Japan, that is now rampaged by the once peaceful Kemono - altering their environment at the cost of citizens' lives. The Kemono range from plant-infused squirrels to the massive Kingtusk wild boar. After a dreadful fight with the winter wolf Deathstalker, players become bearers of a life-sustaining technology and are compelled to restore balance across the region.

In WILD HEARTS, players journey through Azuma as a lone wolf or pack-hunt with up to two friends thanks to the game's co-op and crossplay features across all platforms. Players can expand their battle plans and go on special missions while pack hunting, join other hunters in the world or take on Kemono on their own.

Master ancient tech to hunt down giant beasts. WILD HEARTS is a unique twist on the hunting genre where technology gives you a fighting chance against fearsome beasts infused with the ferocious power of nature itself. Take on these creatures alone or hunt with friends in seamless co-op.

Developed by Omega Force, the Japanese studio behind the DYNASTY WARRIORS franchise and in partnership with EA Originals, WILD HEARTS takes you on an epic adventure set in a fantasy world inspired by feudal Japan.