Valve reiterates that it is 'always working on games' even as it readies new hardware like the Steam Deck. 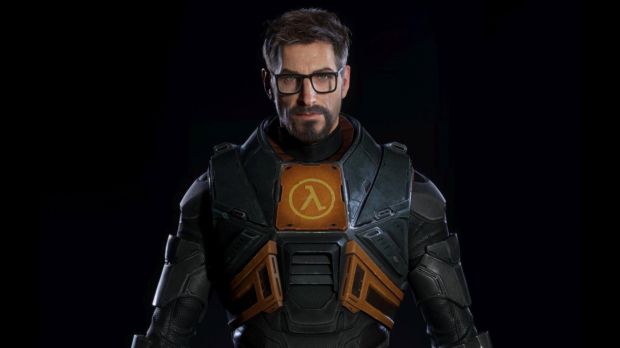 Valve has made a big splash into the hardware market. Over the last decade Valve has released multiple new hardware platforms aiming to iterate and innovate the PC space. First there was the ill-fated Steam Machines, which were essentially cheaper console-like PCs that ran Steam games, then there was the Steam Controller, and more recently the popular Valve Index VR headset and the even more popular Steam Deck handheld-PC hybrid. So...where are the games?

Peterson's words are a direct extension of those spoken by Valve's Greg Coomer, who said that the Half-Life maker has quite a few projects in development right now. Coomer also hinted one of them will be Half-Life related.

"We're not stopping making games at all. Valve has a lot of games in development. We will continue to release games," Coomer said in an August interview with Famitsu. 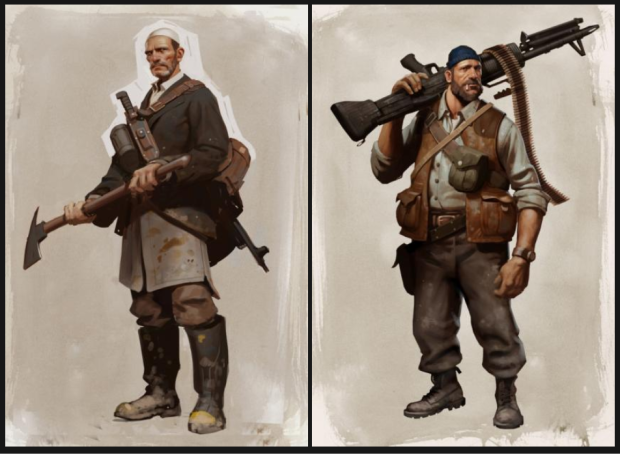 So what is Valve working on? No one knows for sure--Valve is very secretive--but back in 2020, images and info leaked out about a cancelled Left 4 Dead 3 project were unearthed, showing an open world game built on Source 2.

Sadly Valve has moved on: "We are absolutely not working on anything L4D related now, and haven't for years," Valve told IGN in January 2020. "We did briefly explore some Left 4 Dead next gen opportunities a few years ago."

Valve is currently hiring for dozens of roles, some of which are hardware-related (they're even hiring an economist to handle data, and a psychologist for experimental studies), but a good portion of the listings are for software-related and game development positions.

In 2019, Valve had said that Half-Life Alyx offered the teams an opportunity to ease back into the franchise. They didn't want to jump right into Half-Life 3 after such a long lapse since Half-Life 2's 2004 release date.

"We were working on this single-player game that would use proceduralism in concert with a crafted experience to create something played in an open-ended way," Dave Speyrer said in the Half-Life Alyx The Final Hours documentary.

"That project was called Half-Life 3."