Back in 2013, Valve was working on Left 4 Dead 3 alongside a myriad of other projects--including a unique Half-Life 3 idea. But the game ultimately fizzled out due to a fledgling Source 2 engine that simply wasn't ready. Now Valve opens up on what Left 4 Dead 3 looked like back then, and discusses why the game wasn't ever released. 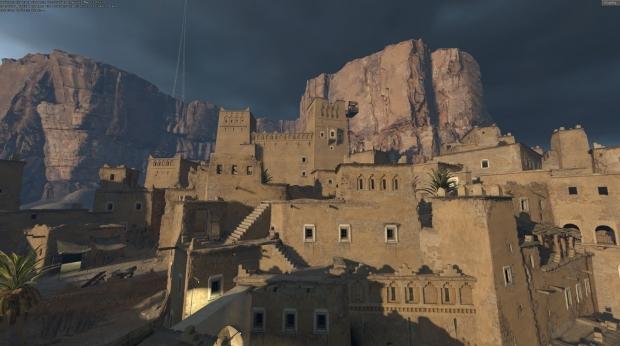 We know Valve was making Left 4 Dead 3 at some point--the leaked concept art and environments prove as much--but we don't actually know much about the project except it was set in Morocco and had new 8 heroes total, including four new ones.Until now, that is.

Geoff Keighley's new Half-Life: Alyx the Final Hours documentary delves into some of Valve's cancelled projects, including Left 4 Dead 3. The zombie shooter would've been quite ambitious and had an open-world focus set in the sandy environs of Morocco. Back in January, Valve said it wasn't working on Left 4 Dead 3, which was technically true at the time.

"We are absolutely not working on anything L4D related now, and haven't for years," Valve told IGN at the time. "We did briefly explore some Left 4 Dead next gen opportunities a few years ago."

A 30-developer team was building L4D3 using the Source 2 engine back in 2013, but the devs hit a wall early on. The engine simply couldn't handle what the team was trying to do. Source 2 was unfinished and immature, forcing Valve devs to scrap the ambitious idea and leave its skeleton in source code that would be discovered years later. 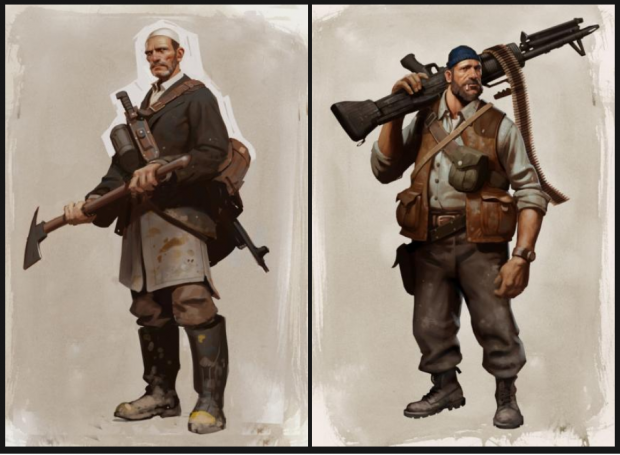 "Every other playtest, pieces of your base would go missing, and zombies would float in," Valve programmer Don Holden, who had worked on Left 4 Dead 3 in 2013, said in the documentary.

Valve had learned a valuable lesson not to build a game while simultaneously developing a new game. Half-Life 2's rocky dev cycle taught Valve how to not approach making a new game from scratch. So instead of sticking with the project and trying to push the limits even further, Valve moved on and eventually merged its games engine with a fleet of VR headsets--a move that ultimately led to the SteamVR platform.

Once Source 2 was in good shape through tons of iteration, they released Half-Life: Alyx. And that's where we are today. Now that Source 2 is beefed up, it's entirely possible we'll see some of the cancelled projects get resurrected at some point.