As part of the hacking collective Anonymous' operation against the Iranian government, it has claimed it has hacked the National Bank of Iran.

More specifically, one of the websites that was targeted by Anonymous was responsible for publishing government news and interviews with Iranian officials, and according to a social media account affiliated with the Anonymous hacking collective, "All database has been deleted". The hacking happened amid large-scale anti-government protests erupting in central Tehran, Iran's capital, and many Iranian cities and towns. These protests began on Friday last week when 22-year-old Kurdish woman Mahsa Amini who was wounded and arrested a week ago by the Islamic Republic's hijab police. 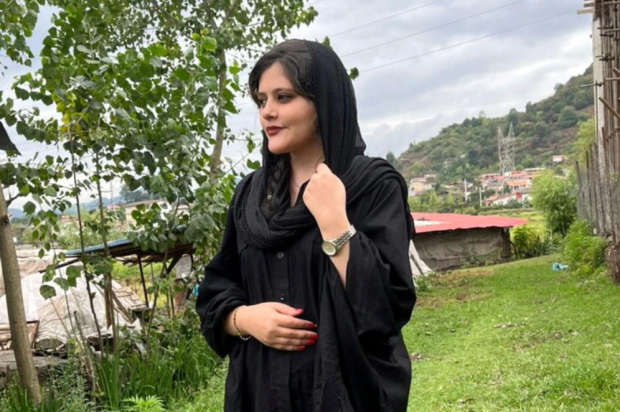 Mahsa Amini spent three days in a coma and then died in hospital on Friday.

Mahsa Amini was arrested by the police to enforce the Islamic Republic's strict restrictions on women's dress and was, unfortunately, wounded - later succumbing to her injuries. The death has sparked nationwide outrage and has caused countries around the world to condemn the act publicly. ABC reports that the protests currently taking the country by storm are the largest since the 2019 fuel price riots that eventuated in the deaths of more than 1,500 people throughout the government's response to the unrest.

So far, 41 people have died as part of the latest rioting, with reports indicating that more than 450 people have been arrested. Anonymous has taken a public stance against the Iranian government and has seemingly already launched attacks against it. Anonymous has also taken to its Twitter account to claim responsibility for hacking the database of the Iranian Teachers' Savings Fund, and using its infiltration, it sent out an email to all members inviting them to strike. Additionally, Anonymous stated that it didn't damage any files within the teachers' database.

Iran has also accused the United States of using the protests erupting nationwide as an avenue of destabilizing the country, with Iran's Foreign Ministry spokesperson Nasser Kanaani telling Nour News that "Washington is always trying to weaken Iran's stability and security although it has been unsuccessful."