Automakers are working to develop new vehicles and the industry is under pressure to meet changing consumer demands - and the release of new convertibles cannot keep up. Car features such as glass tops and panoramic sunroofs are becoming more popular, while the practicality and cost increases in convertibles are leading to a drastic decline. 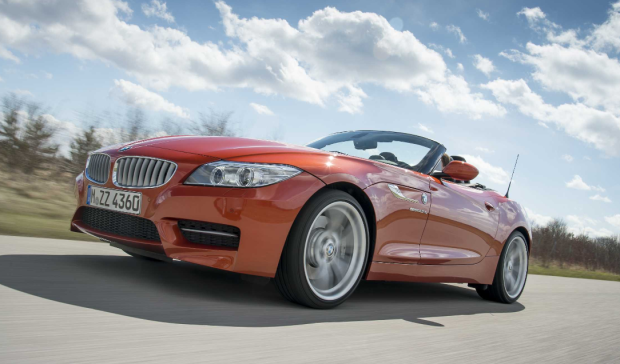 Traditional convertible sales have dropped to less than 100,000 units per year, despite once-popular models such as the Ford Mustang, Mazda Miata, and Chevrolet Camaro once racking up strong sales, according to the S&P Global Mobility. Despite 320,000 vehicles sold in 2006, a noticeable 2% of all US sales in 2006, which continued to slide to less than 150,000 (0.8%) in 2015 - and that figure is expected to get worse before better.

The only positive note for convertibles is in "super premiums," with 28% of the niche market share, including models from Lamborghini, Ferrari, and other high-end automakers.

Here is what Stephanie Brinley, automotive analyst at S&P Global Mobility, said in a statement published by CNBC:

"The trajectory has been down and there just isn't as strong of a consumer interest. In the transition to electric vehicles, and where do automakers put their development money, it just isn't going to convertibles."

The automotive industry is continuing a transition towards EV at a dizzying rate, with many US states planning to eliminate gas-powered vehicle sales in the distant future. There is a mix of different EV vehicles, including cars, pickup trucks, supercars, SUVs, but there hasn't been much news about EV convertibles as of late.

Industry analysts note safety issues are present in a possible electric convertible - heavy batteries may improve interior space and lower the vehicle's center of gravity, but a rollover accident could be extremely dangerous. There is no legislation that would necessarily stop a full-convertible EV from being released, but current National Highway Traffic Safety Administration (NHTSA) regulations have strict laws regarding roof crush resistance.

Although there have been several concepts and renderings of convertible EVS from Volkswagen, Nissan and Bentley, however, but those ideas are a few years old and far from production. The Haartz Corporation, a company specializing in convertible tops and interior surface materials, said sales are one again back to pre-pandemic levels, but confirmed there is a trend away from convertibles.