Sources close to Twitch have told Bloomberg that the billion-dollar streaming company is more focused on profits than it is on creators. 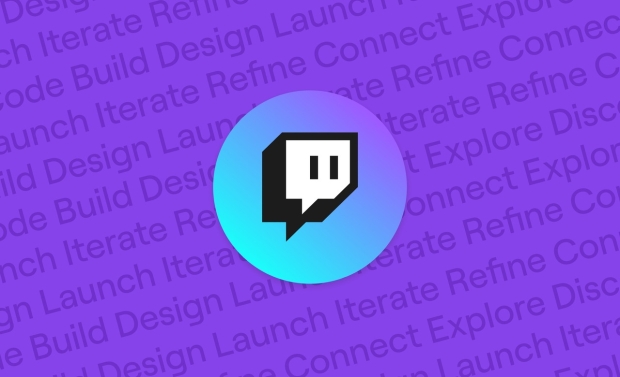 Following 2021's reported earnings of $2.657billion in revenues, Twitch is universally enacting a 50/50 revenue split for all streamers. In 2023, Twitch's top streamers will go from a lucrative premium contract that gave them 70% of all revenues while Twitch kept 30% to an even-keeled 50/50 split. The announcement was controversial and caused uproar in Twitch's top echelon, especially streamers that employ workers to help run their brands--millionaire streamers have turned Twitch broadcasting into a business.

This latest business decision was made by management who reportedly cares more about numbers than they do about streamers. Twitch makes less than one half of a percent of Amazon's yearly revenues ($2.67 billion compared to $470 billion), and the service also runs on Amazon Web Services to boot. Sources have told Bloomberg that Twitch's top brass, which includes CEO Emmet Shear and President Dan Clancy, who made the wildly unpopular 50/50 split announcement, are targeting profits and product rather than creators.

In fact, sources tell Bloomberg's Cecilia D'Anastasio that Twitch SVP of Global Creators Constance Knight has left the company. Knight's departure is the latest of various high-profile executives leaving the company including ex-chief content officer Michael Aragon and ex-chief operating officer Sarah Clemens. Neither Aragon nor Clemens have been replaced as Twitch continues tightening its belt.

Corporate communication tells streamers to make up for this potential loss in revenue by running more ads, but content creators know that disruption is the death knell for something like a stream, which requires immediate and constant engagement to keep viewers' attention.

"Streamers are and always will be the foundation of our global community. It's your passion, hard work, and creativity that make Twitch the one-of-a-kind place it is. To bring it back around more directly to this blog's topic: we can't run this service unless you make money. That's not a drawback; it's by design. This innate partnership is why we support all streamers' careers and ambitions like they're our own."