The new NVIDIA RTX 6000 workstation GPU is based on the Ada Lovelace GPU architecture, with up to 2x to 4x the performance of the previous generation RTX A6000 workstation card based on the Ampere GPU architecture. NVIDIA designed the new RTX 6000 for neural graphics and advanced virtual world simulation as well as Ada generation AI and programmable shader technology. 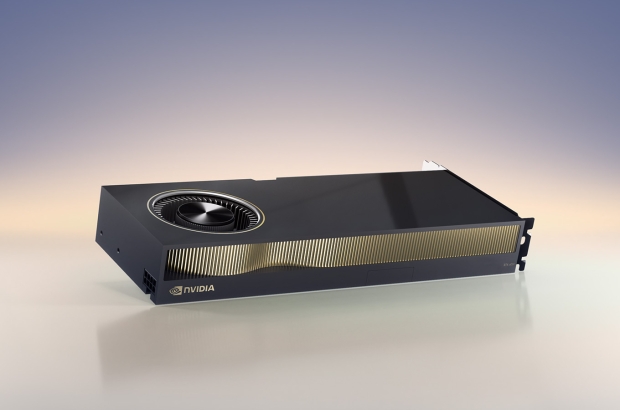 This makes the NVIDIA RTX 6000 workstation GPU the best choice if you're building for the metaverse and NVIDIA Omniverse Enterprice, with the very latest generations of render, AI, and shader technologies all spooled into a huge 48GB of GDDR6 ECC memory. 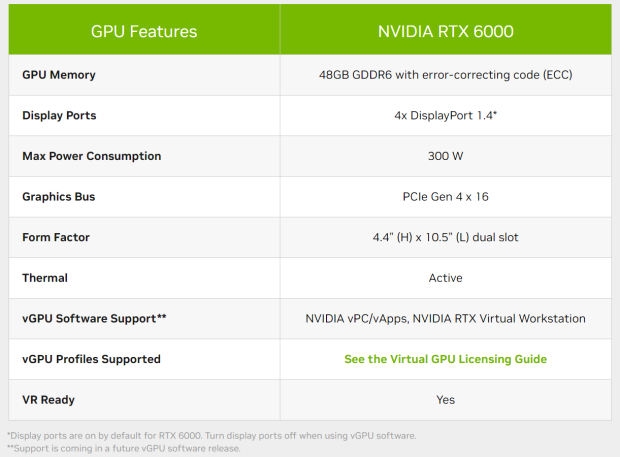 Bob Pette, vice president of professional visualization at NVIDIA said: "Neural graphics is driving the next wave of innovation in computer graphics and will change the way content is created and experienced. The NVIDIA RTX 6000 is ready to power this new era for engineers, designers and scientists to meet the need for demanding content-creation, rendering, AI and simulation workloads that are required to build worlds in the metaverse". 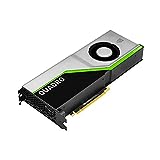