The first ever database of its kind, built to keep track of fossil fuel production worldwide and its impact on the global carbon budget, has been created and publicized by the Carbon Tracker Initiative. 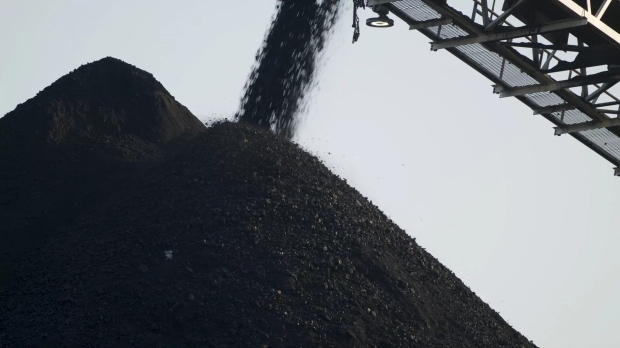 The Carbon Tracker Initiative worked in partnership with Global Energy Monitor to develop the Global Registry of Fossil Fuels and translates the fossil fuel reserves held by countries and the number of fossil fuels they produce into the resultant amount of greenhouse gas emissions they could release. This allows the Global Registry to show the scale of carbon dioxide emissions associated with the countries in the database and see how they align with the Paris Agreement's 1.5°C temperature rise target.

The global carbon budget refers to how many more emissions the atmosphere can absorb before the 1.5°C temperature target set by the Paris Agreement is surpassed. The United Nations (UN) estimates this carbon budget to be about 360 billion tonnes of carbon dioxide equivalent emissions, or about nine years of emissions based on the current rate.

The new data published by the Global Registry shows that the world's reserves of fossil fuels would produce over 3.5 trillion tons of greenhouse gas emissions if produced and combusted, seven times the amount of the remaining global carbon budget to meet the Paris Agreement.

"The Global Registry will make governments and companies more accountable for their development of fossil fuels by enabling civil society to link production decisions with national climate policies. Equally, it will enable banks and investors to more accurately assess the risk of particular assets becoming stranded," said Mark Campanale, founder of Carbon Tracker and Chair of the Registry Steering Committee.

You can read more from the Carbon Tracker Initiative's latest news release here.