Following the reveal of the iPhone 14, Apple CEO Tim Cook has responded to questions about fixing the texting problem between Android devices and iPhones. 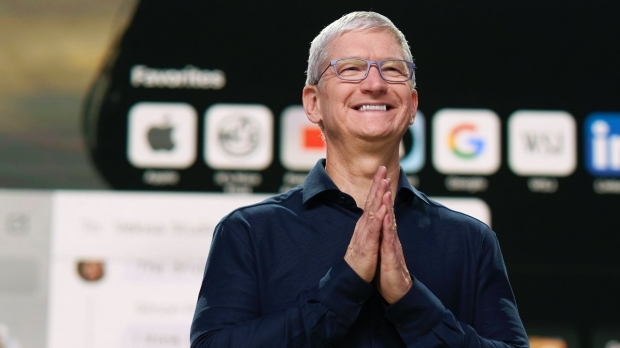 The Verge has reported that Cook was asked about the current situation between Android and iPhone when it comes to text messages coming through in lower quality. The question is in regards to Apple refusing to adopt Rich Communication Services (RCS), which is essentially an upgraded SMS communication protocol that enables high-quality multimedia files to be sent/received, read receipts, typing indicators as well as texting over Wi-Fi between Android and Apple devices.

There has been a long-standing debate between Apple and Android over its decision to avoid RCS, largely stemming from the blue versus green text bubble war. Apple adopting RCS would end the war of the blue and green bubbles, and make texting between both services much more seamless for all users. For these reasons and more individuals have expressed that Apple is intentionally making texting non-iPhone mobile phones difficult to retain users in its own messaging service, iMessage. 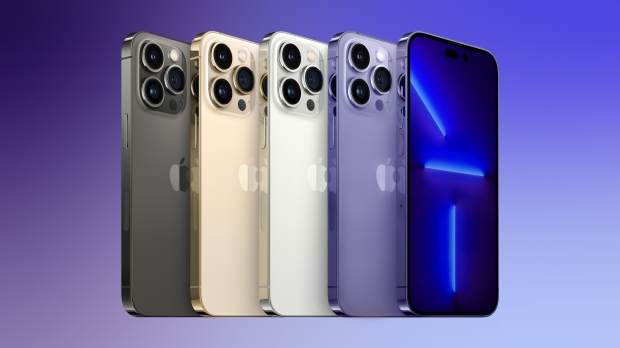 According to Apple CEO Tim Cook, the company isn't planning on adopting RCS, as the CEO believes he isn't hearing a lot of Apple users ask the company to put a lot of its energy in that direction. Following the reveal of the iPhone 14, Cook responded to an audience member's question about RCS adoption, with the audience member saying his mother struggles to see the low-quality videos that he sends.

In response to this question, Cook said, "I would love to convert you to an iPhone". Cook advised the audience member that if he wants his problem solved, he should "buy your mom an iPhone."

This stance on rejecting RCS demonstrates Apple values the walled garden it has created for its users and that making it a seamless experience between Android and Apple ultimately hurts Apple more rather than helps it. Apple's president of software, Craig Federighi, explained that iMessage is a cornerstone of the Apple universe and is currently the company's number one reason why a user continues to use Apple devices.

In other Apple-related news, Steve Jobs' daughter has poked fun at Apple's recent reveal of the iPhone 14 with a meme that jokes about its design.