GPU-Z has some new abilities with the latest 2.48.0 update seeing the developers tweaking GPU-Z so that it doesn't send traffic when NVIDIA engineering samples are being tested... but get this: NVIDIA reportedly requested that TechPowerUp add this to GPU-Z. 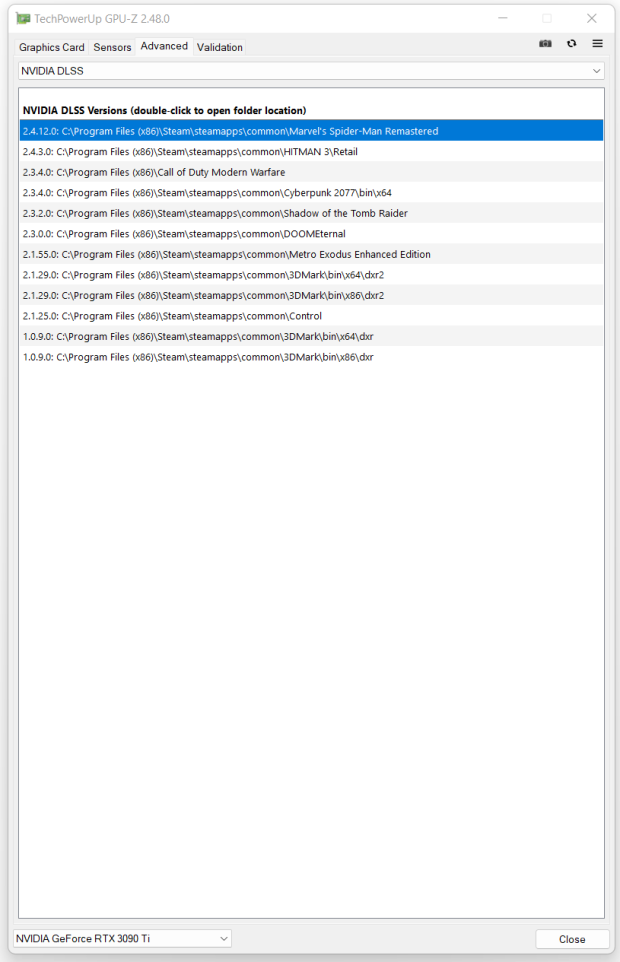 How does GPU-Z do that exactly? GPU-Z no longer resolves the "www.techpowerup.com" domain, but "www.gpu-z.com" which will make network blocking much easier than usual, but it's not really going to stop GPU leaks when it comes to NVIDIA's next-gen Ada Lovelace and GeForce RTX 40 series graphics cards... leakers can take photos and upload them, they just won't be automatically submitted to the GPU-Z database. 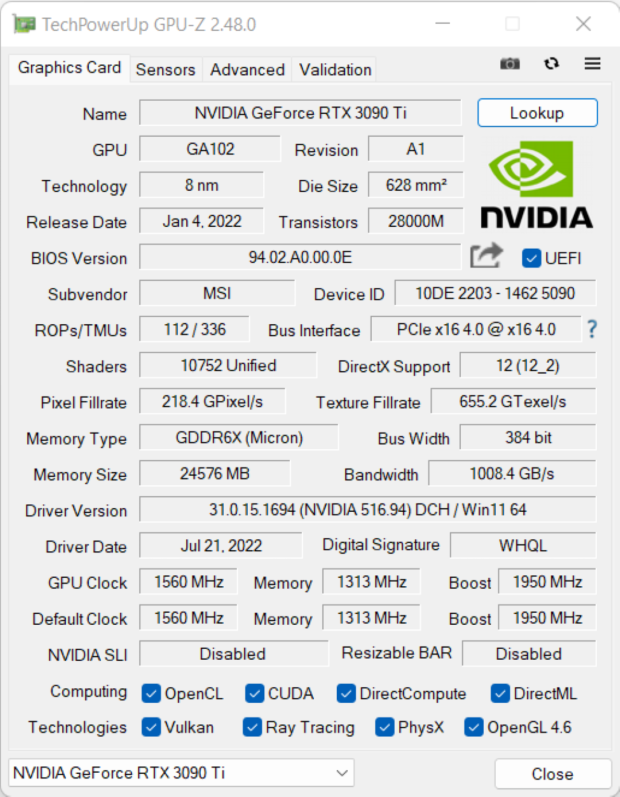 In the changelog for GPU-Z 2.48.0, it reads "When an NVIDIA Engineering Sample GPU is installed, GPU-Z will block all network activity (feature request by NVIDIA)". So, NVIDIA has reached out to the GPU-Z developers in preparation of the GeForce RTX 40 series GPUs to prevent leaks. Interesting.

The team has added a new "DLSS" section in the Advanced Tab of GPU-Z that locates all of the installed games on your system that support NVIDIA DLSS technology and tells you which version of DLSS they're using. That's a super-awesome little addition to an already daily piece of software for many people, myself included.