Intel launched its 12th Gen Core "Alder Lake" CPU close to a year ago now, and just as we're weeks out from the launch of the 13th Gen Core "Raptor Lake" CPUs, the company is sending out Alder Lake swag boxes to infuencers and tech reviewers. 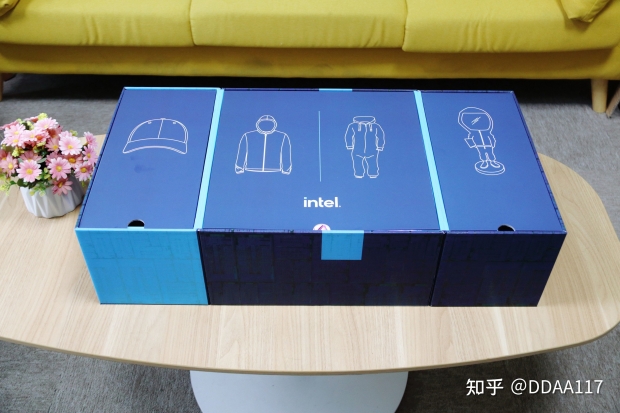 The new Intel 12th Gen Core Gift Box packs a few cool things for collectors and geeks alike, myself included, with an Intel Core i9 baseball cap, a hoodie, and even a full-body tracksuit are included in the box. Intel is also packing a cool little Alder Lake die shot, and an even cooler 3D-printed figure that is made specifically for each person it's sent to. Awww man, now I want one, Intel.

Winter is coming, and Intel has these people included with both a hoodie to keep its wearers' warm, as well as a full-body tracksuit. Now the reviewers can wear the Intel-themed full-body tracksuit while they're reviewing Intel's upcoming 13th Gen Core "Raptor Lake" processors. 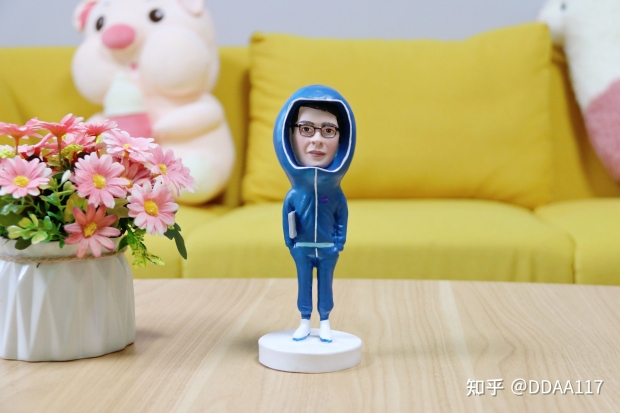 We don't know how many people have these Intel gift boxes, but it doesn't appear to be many at all right now, so this could be really new and for the Chinese market only so far. The slick Intel 12th Gen Core "Alder Lake" CPU gift box was given to "DDAA117" who is an influencer in China by the seems of things. 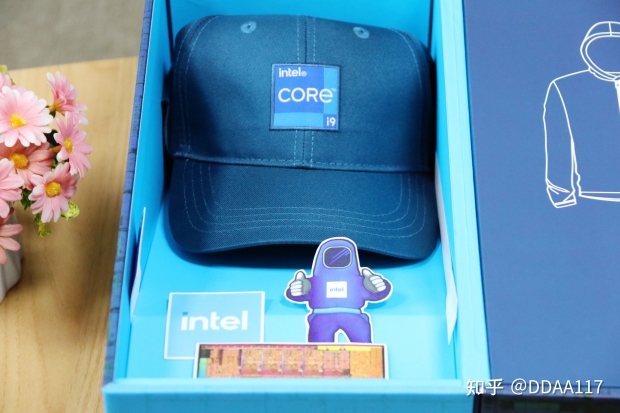 AMD on the other hand doesn't have any hoodies that we know of, but the Ryzen 7000 series "Zen 4" processors that the company is sending out in reviewers kits include Zen 4 processors, motherboards, and most likely DDR5 memory.