A study on the diamond formation titled 'Diamond formation kinetics in shock-compressed C─H─O samples recorded by small-angle x-ray scattering and x-ray diffraction' has been published in the journal Science Advances. 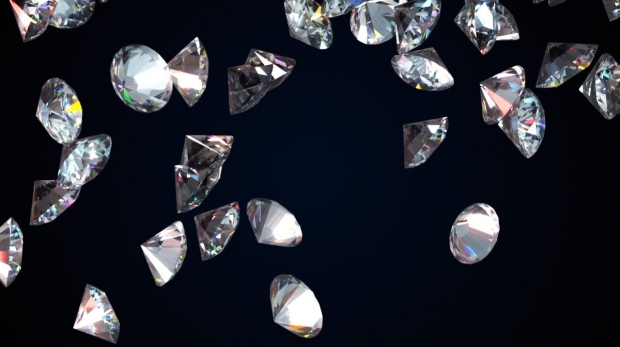 An international team of researchers led by the Helmholtz-Zentrum Dresden-Rossendorf (HZDR) laboratory, the University of Rostock, and the Ecole Polytechnique in Paris, France, have completed an experiment in which they were able to create tiny diamonds from PET (Polyethylene terephthalate) plastic. Their investigation was conducted to elucidate what happens inside icy giant planets like Neptune and Uranus, where it is believed it "rains diamonds."

Using a high-powered X-ray laser, the team heated a thin film of PET plastic to 6,000 degrees Celsius (10,832 degrees Fahrenheit) while simultaneously generating a shock wave that compressed the material with pressures exceeding a million times atmospheric pressure over a few nanoseconds. These conditions simulate those found in the interior of planets like Neptune and Uranus, as does the presence of carbon, hydrogen, and oxygen in PET plastic, simulating the distribution of such elements found inside the planets.

Previous experiments involved hydrocarbon films, which also successfully produced tiny diamonds, known as nanodiamonds. However, PET films allow the oxygen within to facilitate the splitting of carbon and hydrogen and allow nanodiamonds to form more easily. The experiment helps reveal what happens inside other planets and provides an avenue to create nanoscale diamonds for current applications like abrasives or future applications such as highly-sensitive quantum sensors.

"So far, diamonds of this kind have mainly been produced by detonating explosives. With the help of laser flashes, they could be manufactured much more cleanly in the future ... The X-ray laser means we have a lab tool that can precisely control the diamonds' growth," said Dominik Kraus, physicist at HZDR and professor at the University of Rostock. 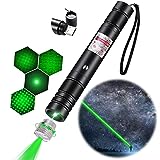