Sony and Tencent have made strategic investments in one of the most lauded Japanese video game developers on the planet. 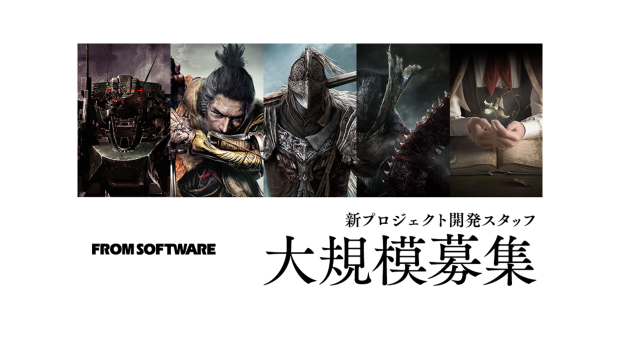 FromSoftware is one of the most unique studios in gaming. The team, led by Hideaki Miyazaki, is renowned and infamous for the punishing Dark Souls and Bloodborne games--a series that's been so transformational that it has created its own "Soulsborne" genre. FromSoftware just released their most popular game ever with Elden Ring, which has amassed 16.6 million sales, and the team is now gearing up for big new projects like a new Armored Core title.

In a press release, Kadowkawa says that FromSoft will use the funding to self-publish its games and to help bolster dev of new projects.

"For strengthening FromSoftware's capabilities to create and develop game IP, and for establishing a framework that allows expansion of the scope of FromSoftware's own publishing in the global market."

Sony Interactive Entertainment has had a long-lasting relationship with FromSoftware, and published the PlayStation 4 exclusive Bloodborne in 2015. It appears FromSoftware wants to cut ties with external publishers so it can keep all the revenues generated from game sales; Bandai Namco, the publisher for Elden Ring, has enjoyed strong digital game sales growth from the success of FromSoftware's latest RPG hit.