The founder of Turkish crypto currency exchange, Thodex, has been arrested in Albania after fleeing the country in 2021 with $2 billion with of cryptocurrency and now he faces 40,564 years in jail. 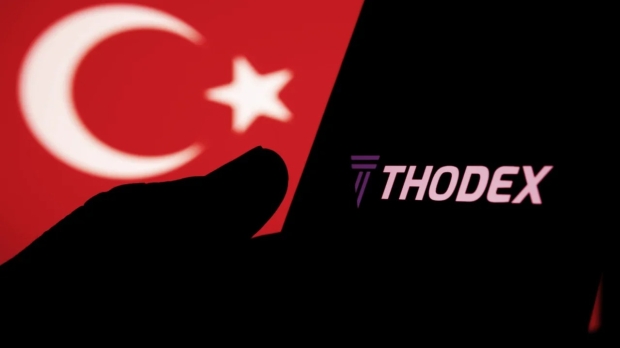 Faruk Fatih Özer, the founder Thodex, is one of the most infamous crypto scammers after screwing around 400,000 customers of Thodex, running away with around $2 billion in various cryptocurrencies. Özer was arrested in Albania after fleeing authorities for over a year, where Interpol identified him using biometric results.

Thodex staff were detailed when Özer went missing, with executives of the company as well as founding members of Thodex each looking at 40,564 years in jail. That's a lot of time. I wonder if you could play every single game ever made, and watch every single TV series and movie in that time. Anyway, in 2017 the company had 700,000+ clients from Turkey that allowed them to protect their money through investing into cryptocurrency -- in exchanges like Thodex -- against the decline in their national currency: Lira.

Turkey saw countless cryptocurrency exchanges open up, and many scams that ripped innocent citizens off for billions of dollars collectively. Thodex scooped $2 billion in that process, but have now met their face with 21 executives facing that pretty rough 40,564 years in jail.

The Turkish government is now extraditing Özer back to Turkey, and have started this process with Interpol. Özer was the target of a months-long manhunt by Interpol, but he was discovered hiding out in Vlorë, a coastal city and the third-biggest place in Albania.