Bang & Olufsen have just unveiled their new Beosound Theatre Dolby Atmos soundbar at IFA 2022, featuring a stylish speaker and motorized stand at a cost... well, at a cost that will hurt. 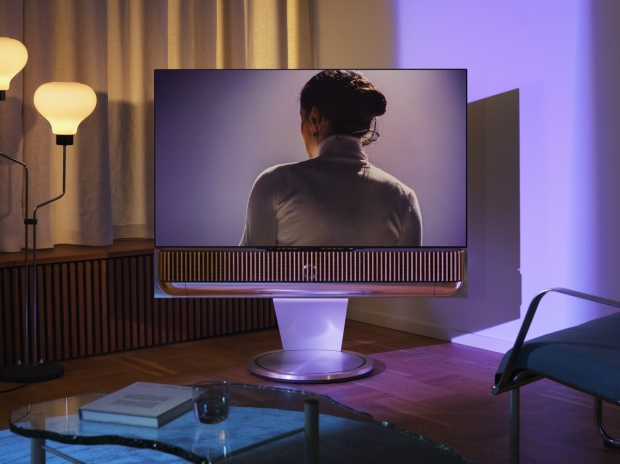 Inside, the new Beosound Theatre features an all-in-one system with 12 speaker drivers in total, with two custom-made, long-stroke 6.5-inch woofers. If you want even better audio, Bang & Olufsen features seven built-in outputs that support up to an audiophile-worthy 16 external loudspeakers with support for Dolby Atmos 7.1.4 surround systems.

The company says the design is a "sculptural, modular build" with the interface bracket being motorized it allows users to rotate the TV to their perfect liking. The soundbar is available separately from the stand, so you can replace the soundbar (or the TV) in the future. The TV stand, or what is the Beosound Theatre interface bracket, has a cool little compartment that lets you hide your cables and STBs away. 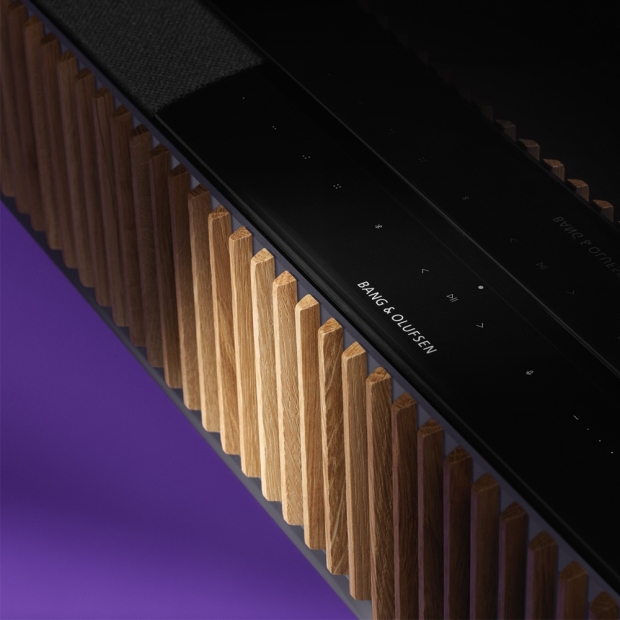 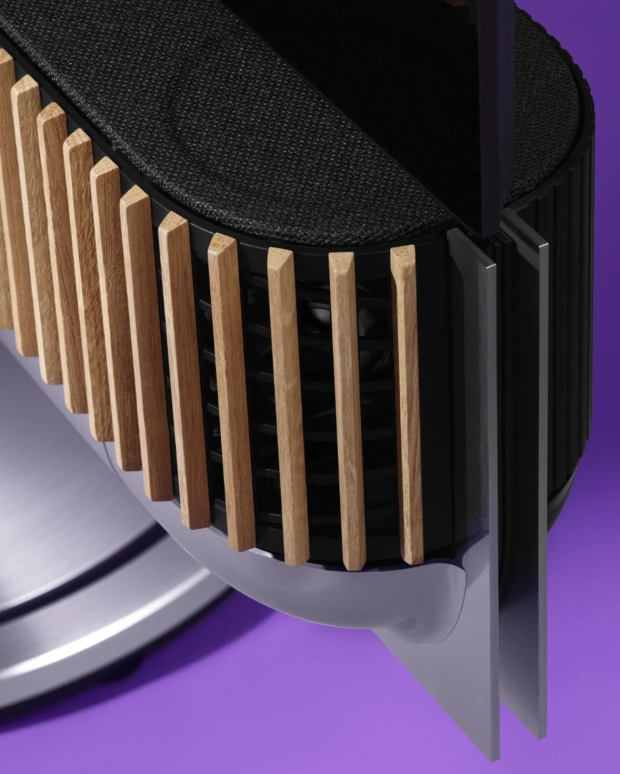 Bang & Olufsen fans will be happy to know that even really old (but still good) floor-standing speakers work with the new soundbar, including the Beolab Penta, Beolab 6000, and Beolab 8000, can be connected to the Beospoke Theatre soundbar to create a multispeaker sound system.

The company notes that the new soundbar features a new bass management feature, which takes control of all of the connected speakers to make them work as a single unit, rather than directing bass to the most powerful speaker available.

Bang & Olufsen says that they were inspired by sailboats in the design of the Beosound Theatre soundbar, and is capable of being wall-mounted if that's what you want. It doesn't look like it can, but B&O provides the wall mount in the box if that's the install you want. In addition to the separate stand for the soundbar, which can then be placed on a table or desk. 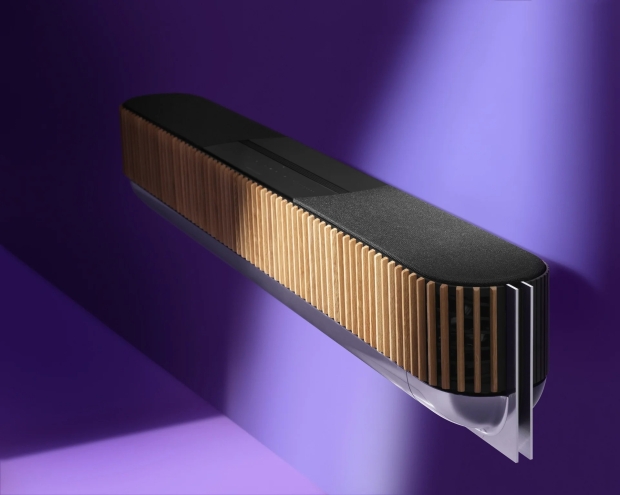 If you were worried if your TV would work with the Beosound Theater, Bang & Olufsen says that almost any TV can be slotted into the soundbar. The company notes that it wants customers to invest in their products because they last, with the Beosound Theatre and its modular design to outlast many TVs in its lifetime. B&O made a solution that lets you update your product, rather than replace it, so that it evolves over time.

Bang & Olufsen Beosound Theatre is available in multiple different finishes and customization, but those details aren't clear just yet. We do know that the fabric cover soundbar will cost $6890, while the wooden cover (which looks real, real nice) will cost $7990. Both of these soundbars will be available on October 1. 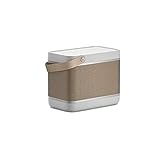