Elon Musk has once again taken to his personal Twitter account to warn about a great threat to civilization that he believes isn't talked about enough.

Musk took to his Twitter account on Friday, August 26, to state that population collapse due to low birth rates is a bigger threat to humanity than global warming. This isn't the first time Musk has warned about declining birthrates, as the SpaceX and Tesla CEO shared data from The Wall Street Journal back in June that showcased birthrates across the US failing to hit "sustainable" levels for more than 50 years.

In the same post, Musk shared a video of him stating that population collapse will be the biggest problem the world will face in 20 years, with birthrates exponentially slowing down and the rate of death increasing. Musk emphasized his recent statement of declining birthrates being a bigger problem than global warming by writing, "mark these words", while also acknowledging that global warming is a significant issue that shouldn't be entirely ignored. "(And I do think global warming is a major risk)", wrote Musk.

Musk has been criticized for his perspective on the "population problem", with many individuals saying they simply cannot afford to have children. In the past, Musk has replied to some of these comments by asking them why it is that with increased wealth, people have fewer children, citing a 1944 American Sociological Review report that discovered as a family's income grew, there was a reduction in the number of new children born into that family.

Furthermore, Musk has previously written on Twitter that there are far too many people around the world that are under the "illusion that Earth is overpopulated", despite the birthrate trends indicating that the planet is heading towards a population collapse. The Tesla CEO goes on to describe that population collapse is the biggest danger civilization faces by far.

In other Elon Musk news, a former girlfriend of Musk has decided to auction off old photos of them together while they were both attending the University of Pennsylvania in the 90s. The former partner of Musk has said that the money she gets from the images will be used to fund her stepson's college tuition. Musk's college sweetheart also described her relationship with Musk. 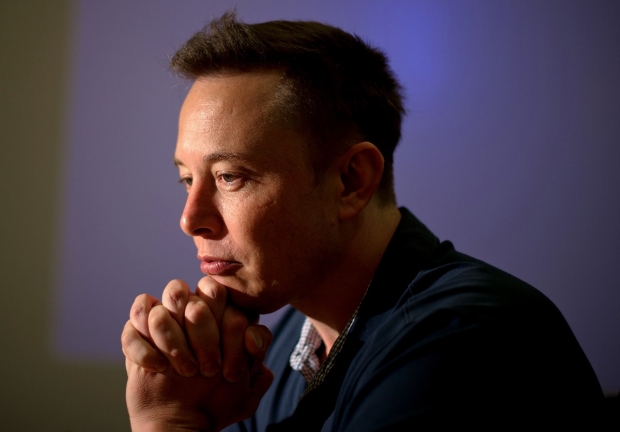