NASA is currently sitting on the launch pad with its Space Launch System (SLS) rocket awaiting approval to launch the Artemis 1 mission to the Moon.

NASA has taken to its social media to announce that its Artemis 1 mission is currently undergoing an "unplanned hold" as the team works on issue with engine 3 that's located on the SLS's core stage. Tuning into the NASA livestream above it was explained that there was a hydrogen leak that caused a temperature failure. The issue is currently being investigated leading up to the launch window opening in approximately 30 minutes from this articles posting time.

Eric Berger, Senior Space Editor at Ars Technica recently took to Twitter to write that he is hearing rumors that "today's a scrub", while also saying that "no confirmation yet". Following up on Berger's initial tweet the senior space editor replied 30 minutes later by writing, "I'd consider this more than a rumor now".

UPDATE: NASA has since taken to its livestream to given un update on the launch, announcing that today's launch is officially a scrub. Cancelling the launch over the aforementioned hydrogen leak which caused an engine bleed. NASA has said that engineers were unable to find a remedy for the engine bleed and depending on test data that is currently being gathered, NASA could postpone the launch to its next available launch window on September 2.

NASA will be releasing more information on the scrubbed launch once more is learned. Check back for more articles coming soon. 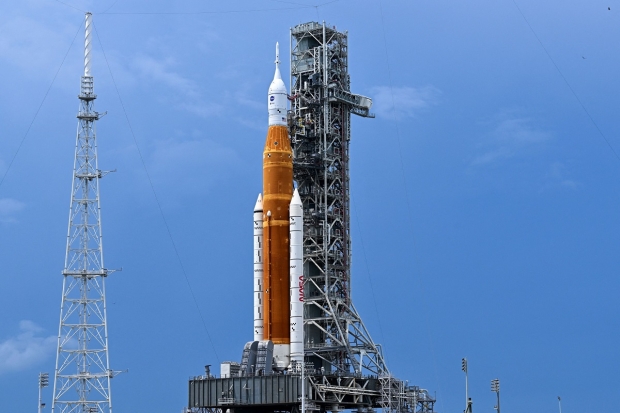