Many of Valve's products have gone the way of the dodo, but the Steam Deck is different...and a new model might be in development right now. 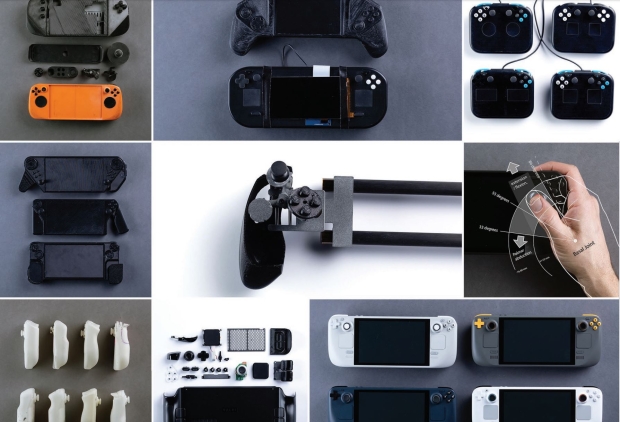 Valve has confirmed it will continue making new Steam Deck hardware and supporting its existing models with software updates and QoL adjustments. In fact, Valve outright says the Steam Deck is "multi-generational," which aligns with previous assertions of new Steam Deck successors.

The info was spotted in a new digital Steam Deck information booklet that goes over the many functionalities and features of the hardware. The last page re-affirms what Valve has pretty much said a few times before--the Steam Deck isn't going anywhere.

"This is a multi-generational product line. Valve will support Steam Deck and SteamOS well into the foreseeable future. We will learn from the Steam community about new uses for our hardware that we haven't thought of yet, and we will build new versions to be even more open and capable than the first version of Steam Deck has been," the slide reads.

The news isn't exactly surprising. Back in July 2021, Steam Deck hardware designer Greg Coomer told IGN that Valve expected to "follow up in the future with more iterations" of the handheld-PC hybrid.

Valve is also asking Steam gamers and Steam Deck owners what they'd like to see in a new Steam Deck handheld. There were certain features that were emphasized above all others for the Steam Deck, including interoperability/compatibility of games, and the quick resume button that instantly picks up right where you left off in a game session.