Valve's next-gen Steam Deck 2 could have quite the performance upgrade thanks to some refreshed AMD technologies, with the new portable handheld from the makers of Half-Life packing the purported "Little Phoenix" APU from AMD. 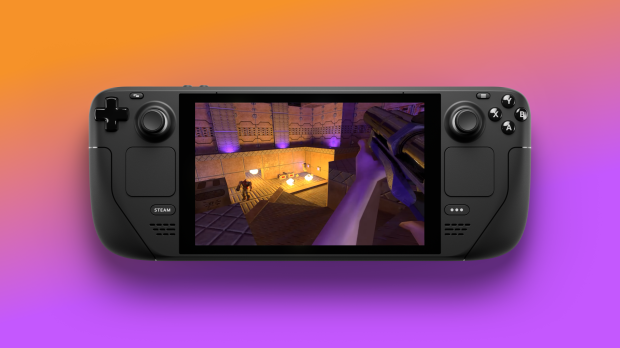 The new information on Valve's next-gen Steam Deck 2 handheld is coming from leaker Tom @ Moore's Law is Dead, who said that his sources told him "Little Phoenix is a "Van Gogh successor" and began "late in its development cycle" with the goal to "build an Ultra Low Power & Compact version of Pheonix".

Inside, the APU reportedly features 4 cores and 8 threads on AMD's next-gen Zen 4 CPU architecture, with 25-35% higher PPC and boost clocks that could reach 4GHz. Valve would also get some big GPU upgrades from the AMD RDNA 3-based GPU, which should see the next-gen Steam Deck 2 with over 50% more performance than the GPU inside of the first-gen Steam Deck.

Tom revealed more details about the GPU side of things on AMD's new Little Phoenix APU, adding that Valve, "depending on how hard they push the clocks, and what accelerators they include -- it's conceivable this (Steam Deck 2 APU) performs like a R5 3600. More than enough for AAA games at 60FPS" and hej's not wrong.

Some of the early Little Phoenix GPU performance assessment from Tom includes that "at face value, the