A Stanford Professor has claimed there is an active coverup on the government possessing technology that has come from another planet. 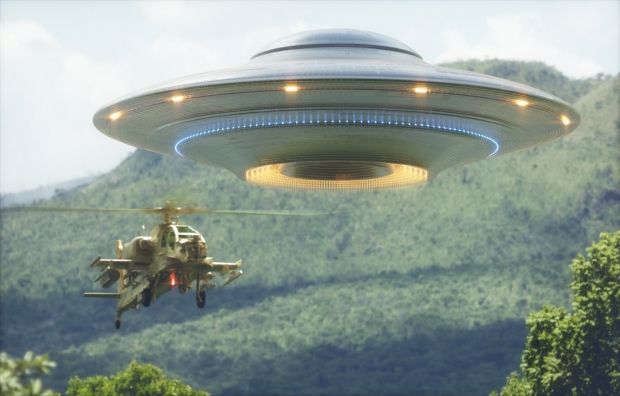 Dr. Garry Nolan, an immunologist at Stanford that recently became involved in UFOs and their disclosure, has sat down for an interview where he discussed his role in working with the government on analyzing and studying individuals that encountered UFOs. According to Nolan, there is a group of people that were involved in recovering UFO debris for secret government programs, and these individuals will soon be coming forward to reveal what they know.

The Stanford professor says that he "knows" there has been an "active coverup" of authorities, claiming that he has spoken to important people who are about to "whistleblow on it". The interviewer noted that the Department of Defense (DoD) recently announced the creation of a new office dedicated to studying Unidentified Aerial Phenomena (UAP) or UFOs, and that an analysis will be conducted starting from 1947 onwards - the date of Roswell.

"When you say that the government has been involved in a coverup, do you think they've been hiding it all this time?" the interviewer asked. "Oh yes. I know it's a fact because I've spoken to important people who are about to come out and whistleblow on it," Nolan replied.

"And there has been an active coverup. Just look at what the Department of Defense (DoD) recently announced. They announced an office to study the phenomenon. Putting money aside, they say they will start the study from 1947."

"Which is incredible. That's the date of Roswell," the interviewer said.

"Yes, 1947. And we want a list of every operation they did to misinform and misinform the public," Nolan said. 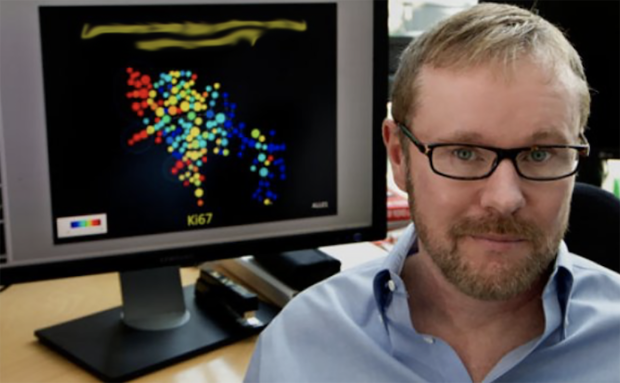 It certainly seems that UFO news is heating up recently with announcements coming out from government officials and now Stanford professors warning that a big reveal is around the corner. Will this "active coverup" continue? We will have to wait and see.

In other UFO-related news, Congress has changed the definition of UFO, and its new definition implies that its new UFO offices are specifically hunting for objects that aren't man-made. Leading to the assumption that there is at least some degree of belief within the US government that objects deemed as national security threats aren't from this world, hence the shift of focus to purely objects that aren't man-made. Read more on that below.

Additionally, a black snowflake-shaped UFO was spotted over Mexico, with the UFO community rushing to debunk this surprisingly high-quality footage taken through a car window. A former US Navy fighter pilot that witnessed UFOs first-hand has sat down to discuss his experience with the objects and some of the most famous footage that has been released by the Department of Defense. The former fighter pilot was airborne when the famous Gimbal video footage was captured. Read more on that below.