The first virtual AI-powered rapper was signed to a major record label and then quickly dropped after community backlash over "offensive" stereotypes.

Capitol Records signed virtual AI rapper FN Meka, created by Anthony Martini and Brandon Le from Factory New, only ten days ago. The announcement poised the rapper as the "world's first augmented reality artist to sign with a major label". Factory New claimed that it was the first of its kind, next-generation music company that specializes in creating virtual beings.

The recent signing kicked off a new wave of community criticism over FN Meka using racial stereotypes such as using the N-word in the 2019 song Moonwalkin, as well as an Instagram post where Meka was being beaten by a police officer while in prison. In response to the community criticism, Capitol Records announced on Tuesday that it has "severed ties with the FN Meka project, effective immediately," while offering its "deepest apologies to the Black community for our insensitivity".

FN Meka is no small artist, with more than 500,000 monthly Spotify listeners, more than 1 billion views on TikTok, hundreds of thousands of Instagram followers, and 10+ million followers on TikTok. Only hours before Capitol Records made its statement on cutting ties with FN Meka, the Black activist group Industry Blackout released a statement to Capitol that deemed FN Meka "offensive" and "a direct insult to the Black community and our culture. An amalgamation of gross stereotypes, appropriative mannerisms that derive from Black artists, complete with slurs infused in lyrics." 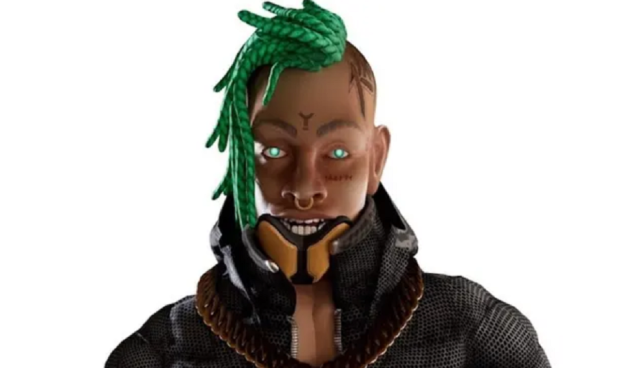