Apple "launched" its new Mac Studio earlier this year, but it seems it was just a paper launch or more of an announcement of things to come, given that 6 months later we're still waiting for it to ship to consumers. 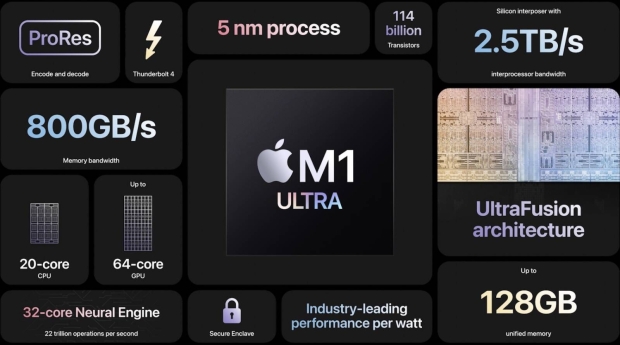 The compounding delays from Apple to its Mac Studio is worsened for the higher-end M1 Ultra (with the higher-end 96-core GPU) versions of the system, with another 10 week delay from now... close to 9 months if you ordered the second Apple announced its new Mac Studio in March 2022.

Apple's new Mac Studio starts at $1999 with the M1 Max chip, and is still another 1-3 weeks away from shipping to consumers... and that's depending on the RAM and storage options you choose. If you opt for the flagship (and much more powerful) M1 Ultra chip, then your Mac Studio won't be shipping for another 7 weeks at the least, and that's for the standard version. If you tweak your new Apple Mac Studio with the 64-core GPU you'll be waiting up to 10 more weeks for your order. 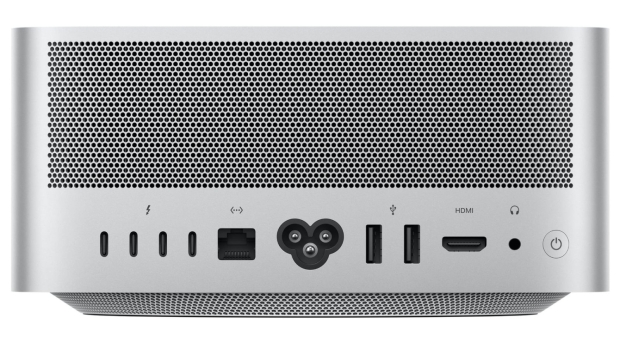 You wouldn't be happy if you had paid $10,000+ for the highest-end Mac Studio, and here you are 6 months later and you have nothing, and you're 10 weeks away from even having it. Apple is using some of its best silicon it has -- the M1 Max and M1 Ultra SoCs -- for the heart and soul inside of the Mac Studio, made by TSMC of course on their new 5nm process node. 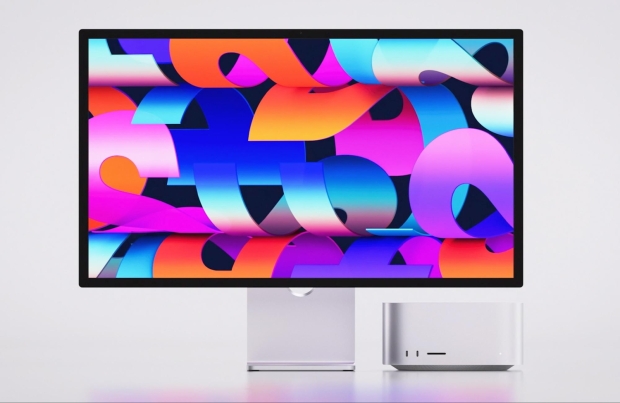 Apple's highest-specced Mac Studio with the new Apple M1 Ultra SoC will packs a 20-core CPU, 64-core GPU, 128GB of RAM, and 8TB of storage... all of this will set you back $7999 on its own. Now, let's option in the highest-end Studio Display with its beautiful nano-texture glass and upgradeable display (providing it with tilt- and height-adjustment abilities) and you're adding in nearly the cost of the system: $7497 for the Studio Display.