Apple's new M1 Ultra SoC is finally here, powering the new Mac Studio, and has now been torn apart by Max Studio... giving us a look at Apple's next-gen chip made by TSMC on 5nm. 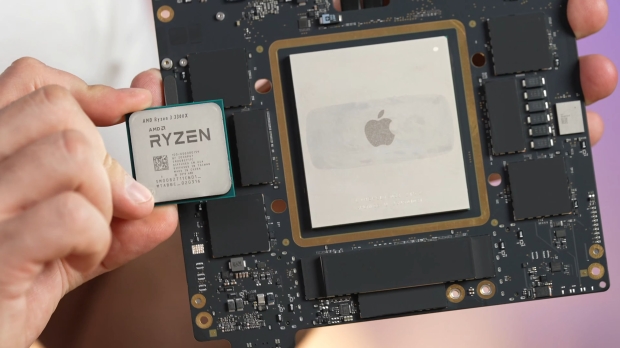 The new Apple M1 Ultra SoC combines two M1 Max SoC using MCM (multi-chip module) chips combined through UltraFusion. You can't see the silicon dies with the photos as there is a huge heat spreader that Apple has placed on top of the massive M1 Ultra SoC. 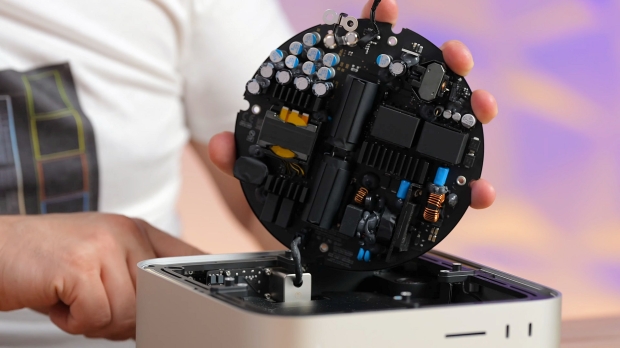 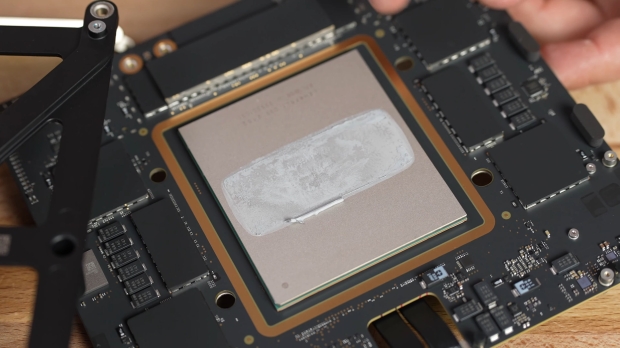 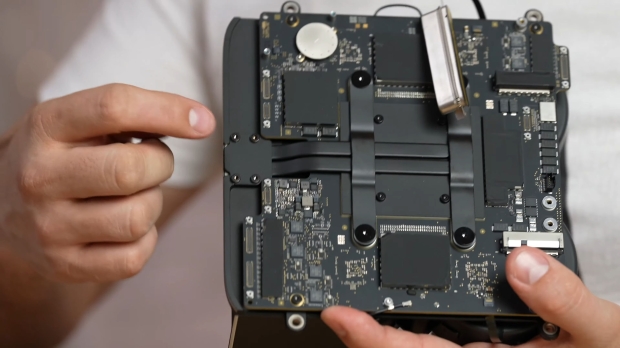 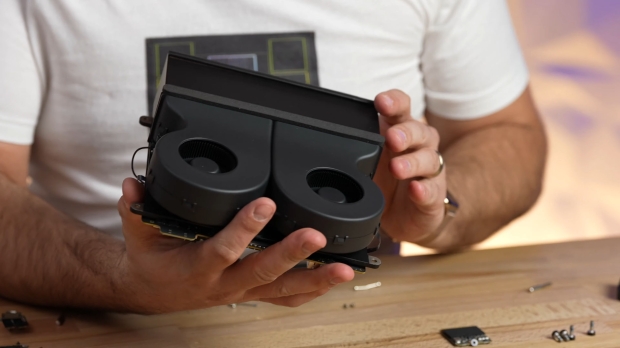 I mean, just check out these glorious photos -- Apple has a beautiful SoC with its M1 Ultra. It's huge, but you've got the CPU + GPU + RAM + everything there. Not just the CPU or just the GPU.