NASA has released new footage of the spacecraft that will be sent to one of Jupiter's moons for an upcoming mission.

The timelapse video features NASA's Europa Clipper spacecraft as it is being put together in NASA's Jet Propulsion Laboratory (JPL) in Southern California, inside the Spacecraft Assembly Facility. The main body of the Europa Clipper stands 10 feet (3 meters) high and 5 feet (1.5 meters) wide and will reside in High Bay 1, an ultra-clean room, over the next two years as engineers and technicians prepare it for its mission to Europa, one of Jupiter's moons, in October 2024.

At Europa, the spacecraft will complete almost 50 flybys of the moon to gather data about its atmosphere, surface, and interior. It's believed that underneath the moon's icy crust, vast oceans may have suitable conditions to sustain life, so the spacecraft will also assess how the thickness of the surface ice, the salt content of the subsurface ocean, and any potential vents from the subsurface ocean that may leak water into space.

The High Bay 1 clean room that now houses Europa Clipper will see the remaining scientific instruments carefully transported into the room in a similar manner to the spacecraft's main body. The clean room famously was where NASA built all of Mars rovers and the spacecraft for the Galileo and Cassini missions to study Jupiter and Saturn, respectively.

"Missions such as Europa Clipper contribute to the field of astrobiology, the interdisciplinary research field that studies the conditions of distant worlds that could harbor life as we know it. While Europa Clipper is not a life-detection mission, it will conduct a detailed exploration of Europa and investigate whether the icy moon, with its subsurface ocean, has the capability to support life," wrote NASA. 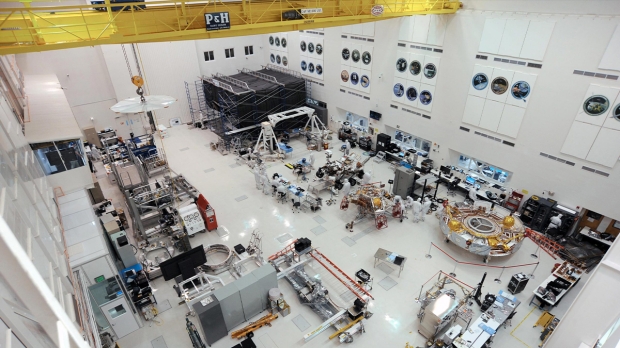 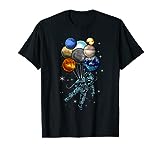