Bandai Namco executives say the publisher will be more selective in what games it chooses to develop and release in the future. 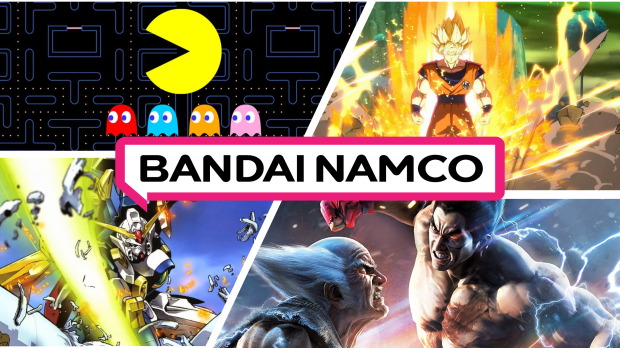 Most games companies saw a drop in earnings in Q1...but Bandai Namco was an exception. The company made $692 million on digital games in Q1, up over 130% year-over-year, driven by strong sales of games like Elden Ring (which is at 16.6 million copies sold now). Bandai Namco wants to keep the ball rolling and has assured investors that it will be more selective in the development projects that it invests in--an interesting comment since Bandai is jumping headlong into the nascent metaverse.

"From this term, in order to improve the quality of titles in development, we have further strengthened our judging system through a support committee of high-level producers," Bandai Namco executive management told investors in a Q1 Q&A session.

"In order to steadily develop high-quality titles, we will narrow down the number of titles more than before and improve the quality of games. We will make solid investments in titles that are necessary according to the level of marketability and fan expectations." 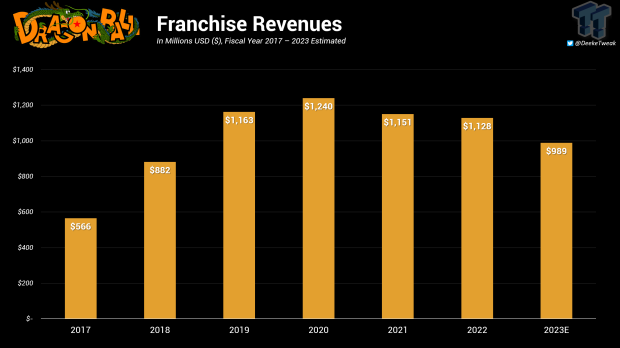 The implication is that Bandai Namco will double-down on more popular IPs and franchises instead of stray too far away with risky, unproven content. The Japanese publisher makes most of its revenues from Dragon Ball (about $1.12 billion in FY21) and Gundam ($800 million), however Elden Ring is a breakout success, and there's fan-favorite IPs like One Piece, Kamen Rider, and Naruto to consider. What makes Bandai Namco interesting is that these revenues aren't all from games and also include toys/models and other merch.