A study on the cancer vaccine titled "Lipid nanoparticle-mediated lymph node-targeting delivery of mRNA cancer vaccine elicits robust CD8 + T cell response" has been published in the journal Proceedings of the National Academy of Sciences. 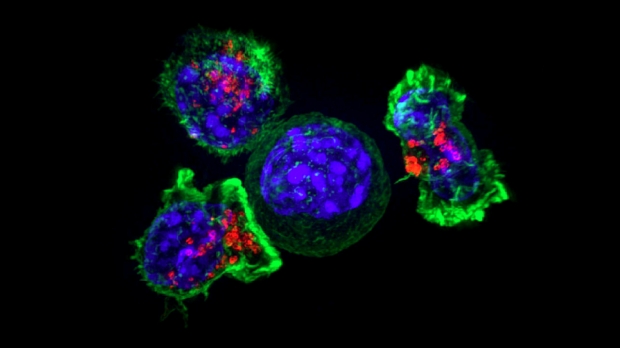 Researchers from Tufts University have created a new targeted cancer vaccine, more effective than the many that have come before it from different institutions. They used their vaccine in mice to eliminate tumors and prevent them from returning, and they function similarly to mRNA vaccines developed for use against Covid-19.

The cancer vaccine delivers mRNA inside small bubbles of fat that enter immune cells, allowing the cell to read the mRNA within. The mRNA codes for antigens found on cancer cells identified within the body that the immune cells can then produce.

The fat bubbles, known as lipid nanoparticles (LNPs), are also designed to end up in the lymphatic system, where immune cells are "trained." This allows the cancer vaccine to be much more effective at training the immune system to recognize cancer cells than the more than 20 other mRNA vaccines that have been enrolled in clinical trials, which typically concentrate in the liver. Antigens produced in the liver are still somewhat effective at stimulating an immune response, but much less so.

"Cancer vaccines have always been a challenge because tumor antigens don't always look so 'foreign' like antigens on viruses and bacteria, and the tumors can actively inhibit the immune response," said Jinjin Chen, a postdoctoral research fellow at Tufts University who is part of the Qiaobing Xu's research team.

"This cancer vaccine evokes a much stronger response and is capable of carrying mRNA for both large and small antigens. We are hoping that it could become a universal platform not only for cancer vaccines, but also for more effective vaccines against viruses and other pathogens," continued Chen. 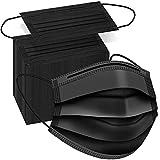