A study on the artificial intelligence (AI) algorithm titled "Interpretable surface-based detection of focal cortical dysplasias: a Multi-centre Epilepsy Lesion Detection study" has been accepted for publication in the journal Psychological Science. 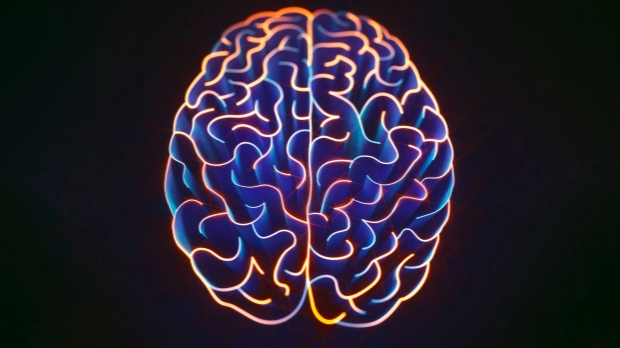 FCDs are a leading cause of epilepsy and refer to abnormally developed brain regions that often lead to a patient having drug-resistant epilepsy, typically requiring surgery to be treated. However, identifying the areas that need to be operated on is challenging. The researchers began developing their algorithm by examining brain features like its thickness and how folded it is at approximately 300,000 locations throughout the cortex.

They then trained the algorithm using examples of healthy brains or those with FCD, as identified by expert radiologists. With a cohort of 538 participants, the algorithm detected FCD in 67% of the known cases. However, in 178 of those participants for whom radiologists had not been able to find any abnormalities, the MELD algorithm was able to detect FCD in 63% of cases.

"We put an emphasis on creating an AI algorithm that was interpretable and could help doctors make decisions. Showing doctors how the MELD algorithm made its predictions was an essential part of that process," said co-first author Mathilde Ripart from the UCL Great Ormond Street Institute of Child Health.

"We hope that this technology will help to identify epilepsy-causing abnormalities that are currently being missed. Ultimately it could enable more people with epilepsy to have potentially curative brain surgery," said co-senior author Dr. Sophie Adler from the UCL Great Ormond Street Institute of Child Health. 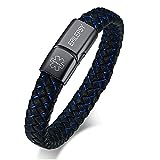