NASA's Perseverance Mars rover has caught some debris inside its drill chuck. 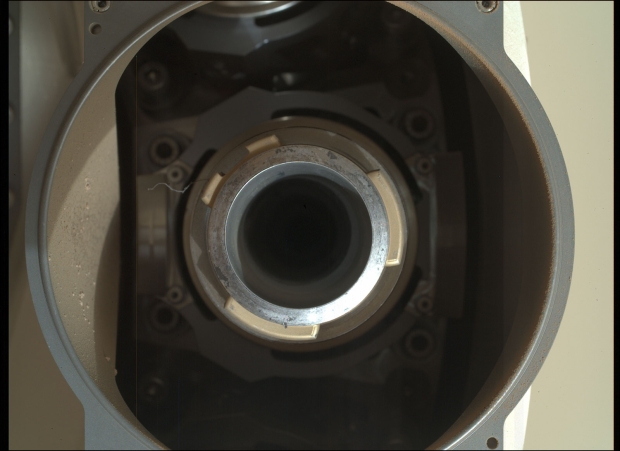 An image of the drill chuck was captured by the rover's SHERLOC WATSON camera, located on the turret at end of its robotic arm, on August 4th, 2022, 517 days into its mission on Mars. The images were taken after Perseverance successfully collected and stored the 12th Martian sample of its mission, and show two pieces of debris. A small object was spotted on the coring bit that the rover uses to drill out core samples.

The second was a "small hairline object" spotted on the drill chuck, where different drilling implements are inserted into. The team behind the rover is now working to determine the origin of the debris; whether it originated from the rover itself or external debris from the entry, descent, and landing (EDL) system that the rover used to reach the planet's surface at the start of its mission before it was jettisoned.

The team will be command Perseverance to take additional images of the drill components with its other cameras to gather more information, and run diagnostics to understand the nature of the debris. 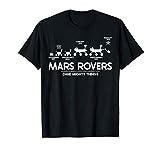