Researchers are on their way to slow down the process of dying, or perhaps, more accurately, healing damaged organs. 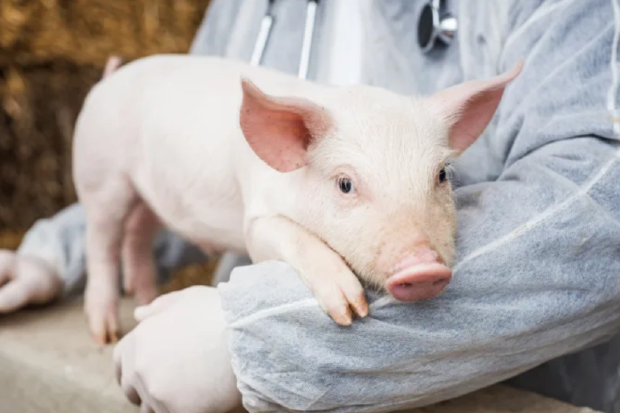 A team of Yale researchers have successfully revived dead pig organ cells by mixing the animals' blood with artificial hemoglobin and OrganEx, which is a solution that contains anti-inflammatory medicine as well as nerve blockers. The researchers also added nutrients and drugs that are known to slow down the death of cells.

Notably, the results from the study don't directly correspond to human cell revival, as further testing is required on OragnEx without the presence of nerve blockers. Furthermore, the researchers wish to perform the tests on humans eventually, but it isn't yet clear when those tests will happen or if any ethical barriers would present themselves in the researchers' quest to slow down the dying process. If proven to be effective, OrganEx could extend the viability of organ transplants.