The wave energy converter unit was created by Wave Swell Energy (WSE), and is called the UniWave200.

The UniWave200 was constructed in Launceston in Tasmania, Australia, and costs AUD 12 million (US 8.3 million). It was then towed to the nearby King Island and left in the rough ocean off Grassy Harbour. The unit generates 200 kilowatts (kW) of power directly from waves in the sea, acting like an "artificial blowhole."

A concrete chamber underwater allows water in, with the oscillating waves rising high inside and a valve above, letting out the air. As the tide recedes, the valve closes, and the vacuum created by the water level dropping sucks air from the atmosphere through a turbine above, which is connected to a generator.

The 200-kW unit was brought to the rough waters off Tasmanian island last year and has since completed a 12-month-long trial. It will remain there until the end of 2022, providing power to the local grid via a cable. According to WSE CEO Paul Geason, future units can be scaled up depending on the environment in which they are deployed. Bigger units could be produced "at least five times bigger."

"We set out to prove that Wave Swell's wave energy converter technology could supply electricity to a grid in a range of wave conditions, and we have done that. One key achievement has been to deliver real-world results in Tasmanian ocean conditions to complement the AMC test modeling. In some instances, the performance of our technology in the ocean has exceeded expectations due to the lessons we've learnt through the project, technological improvements and the refinements we have made over the course of the year," said Geason in a press release. 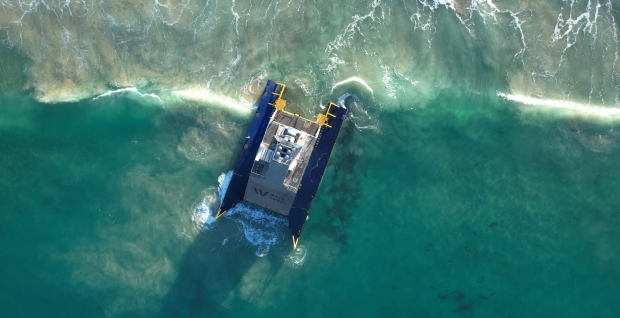 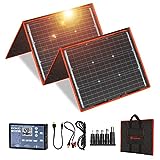