Samsung isn't exactly burying its in-house Exynos chipset but rather, we already know that the South Korean giant formed a new "Joint Task Force" to beat Apple... but now the company has confirmed it is NOT shutting its Exynos business. 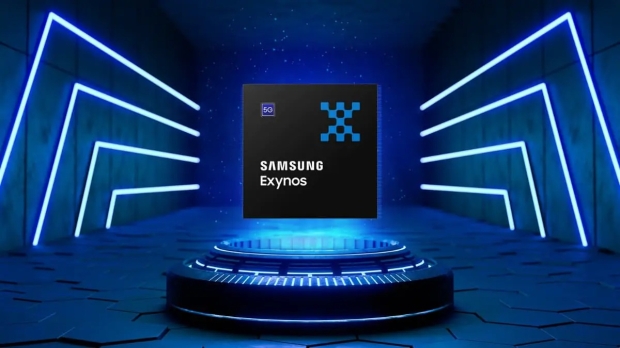 The news is coming directly from its Q2 2022 conference call, where Samsung said that the rumors that it would be shutting its Exynos business down "is not true at all" reports Korean Maeil Economic Daily. Samsung reportedly explained: "Currently, we are reorganizing our system-on-chip (SoC) business model, and are pursuing a plan to strengthen our competitiveness in the mid- to long-term".

Samsung continued: "In particular, we are focusing on strengthening the competitiveness of the next-generation mobile Exynos, and we are trying to maximize the market share of major customers by strengthening cooperation with leading IP companies and starting early development. Efforts are underway to improve the soundness of the mobile-oriented business structure by expanding applications such as wearables other than smartphones, and to secure a multilateral cooperation model".

None of this really matters, given that Samsung is reportedly years away from its ambitious new Apple A-series competitor for its next-gen Galaxy smartphones... that is so far away: 2025. I wouldn't exactly be holding my breath for that, but we now know that Samsung is still building a next-generation Exynos processor family, as well as cozying up to Qualcomm so that it can ensure bleeding-edge chips in its Galaxy S23 family, and other 2023 mobile releases next year. 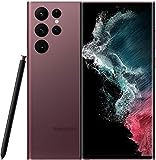