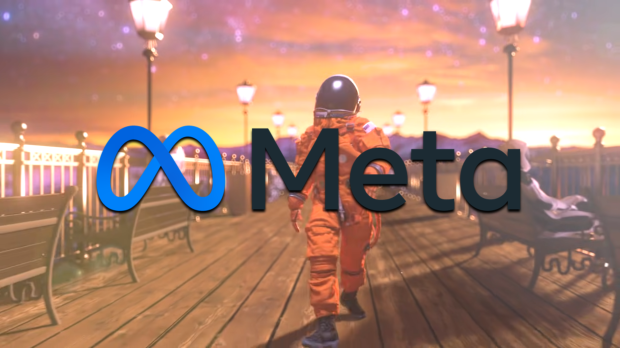 Meta's Reality Labs segment has been posted billion-dollar operational losses for many quarters in a row as the social titan ramps up its metaverse endeavors. The division, which includes development of its Oculus VR headsets and its Horizon metaverse platform, is costing Meta big and its digital ecosystem ambitions are very, very expensive. 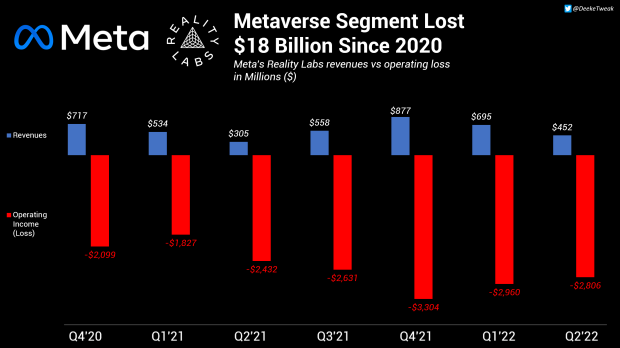 According to earnings data from Meta that was compiled by us, Reality Labs has lost over $18 billion in operating income since Q4 2020. Remember that Meta bought Oculus back in 2014, and released the first Oculus Rift in 2016, so these billion-dollar losses likely stretch back for many more years before the October - December 2020 period.

Meta's Reality Labs posted a $2.8 billion operating loss for Q2 2022 on $452 million in revenues. The company is using its incredibly powerful advertising engine (ads made $28 billion in Q2 2022) to fund its metaverse plans.