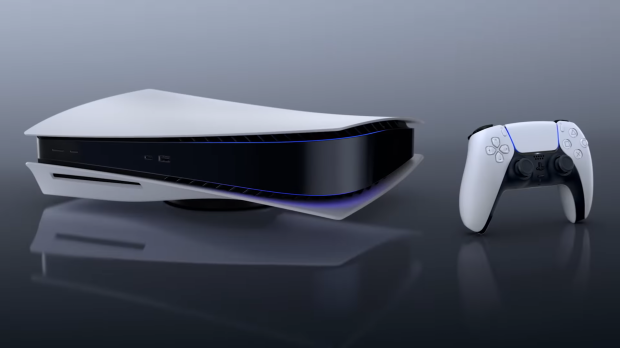 PS5 1440p output is currently in beta testing alongside a handful of other much-requested features. The PS5's inclusion of 1440p comes nearly 2 years after the console launched, whereas the Xbox Series X/S both support native 1440p output.

"Today, we are rolling out a new PS5 system software beta that includes 1440p support, gamelists, and additional updates to enhance your gaming experiences and make connecting with friends easier on PS5," Sony platform exec Hideaki Nishino said on the PlayStation Blog. 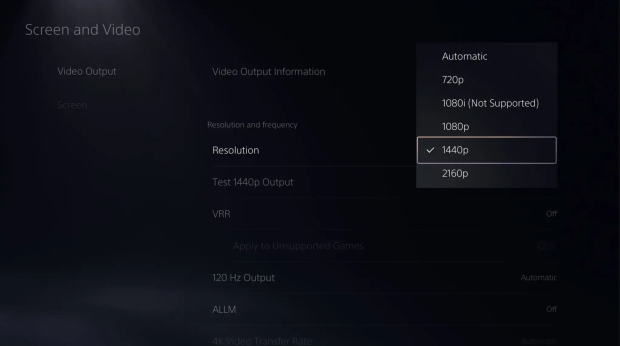 Sony explains that specific PS5 games need to support 1440p output in order to render in native 2560x1440 resolution, but 4K games could get extra anti-aliasing boosts when downsampling from 4K to 1440p.

Another big feature coming to the PlayStation 5 is a game list feature. Users will soon be able to put their downloaded games into folders--which is something that the Xbox Series X/S had at launch.

Gamers can group up to 100 games per list, and have up to 15 lists on their PS5 systems. 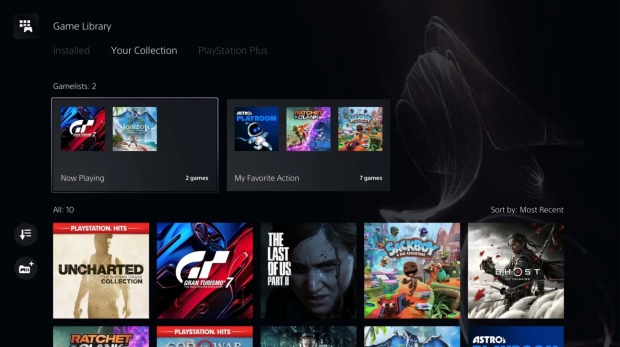