Astronomer Scott Sheppard has written a Perspective piece titled "In the glare of the Sun" in the journal Science. 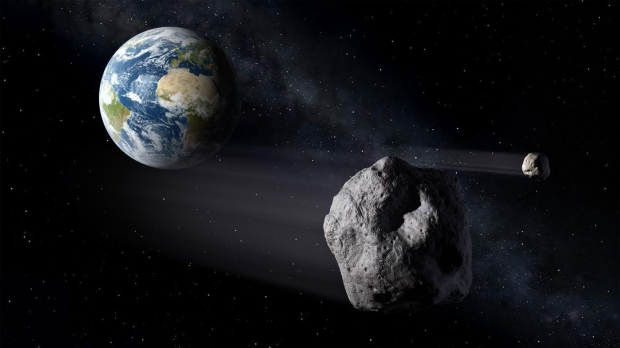 Sheppard is an astronomer from the Institute of Astronomy at the University of Hawaii and believes scientists need to search more closely for near-Earth objects (NEOs) in space in the direction of the Sun. He notes that most observations are often taken of the night sky, but NEOs like asteroids that pose a potential threat to Earth could lurk between the Sun and the Earth, some of which have been discovered recently.

One such near-Earth asteroid (NEA) was found inside Venus' orbit, and another was discovered with the shortest-known orbital period around the Sun. The night sky is surveyed more frequently as light from the Sun does not overwhelm observations. However, Sheppard notes the technology now exists to survey the sky in the direction of the Sun during twilight hours.

The "twilight telescope" surveys Sheppard and others can conduct going forward will help to find "city-killers," NEOs at least 460 feet (140 meters) across. Current models indicate that about 90% of "planet-killer" NEOs have been found; however, only about half of the city-killers have been found.

"The main reason we haven't found all the 'city-killers' is simply because we haven't been observing the sky to the same depth over years and years to find them," Sheppard told Space.com.

"We're doing a full-fledged survey looking for anything that moves around the orbit of Venus, which is somewhere we haven't really surveyed very deep in the past with anything other than small one meter telescopes. It's pretty hard to do and generally the larger telescopes don't have a very big field of view so you can't cover a lot of sky," said Sheppard.

You can read Sheppard's piece here. 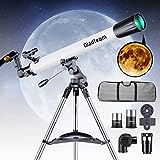