Destiny 2's new Lightfall expansion should be revealed during the August 23 stream event, alongside the next season 18 update. Bungie was careful to say it will not be releasing new info in its weekly TWAB updates. Arc 3.0 might also be part of the showcase and Lightfall may also include a new subclass, according to Forbes' Paul Tassi.

"We also want to take this moment to set some expectations before the Showcase itself. Because we have a few exciting things set for next month, TWABs before that date will not be announcing any major news. We'll still be updating you all on what's going on in the live game itself, but we will not be sharing any ground-breaking revelations until everyone has witnessed (not you, Witness) the Showcase dropping next month."

Lightfall is due out in early 2023 and is the second-to-the-last Destiny 2 expansion for the Light vs Dark saga. 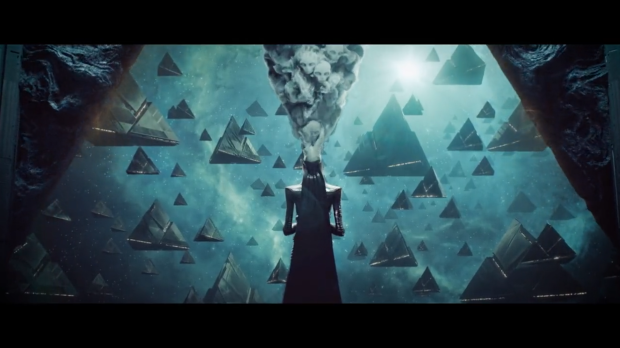