The class action lawsuit was filed against Mars, Incorporated, the parent company of the Wrigley Company, which produces Skittles. 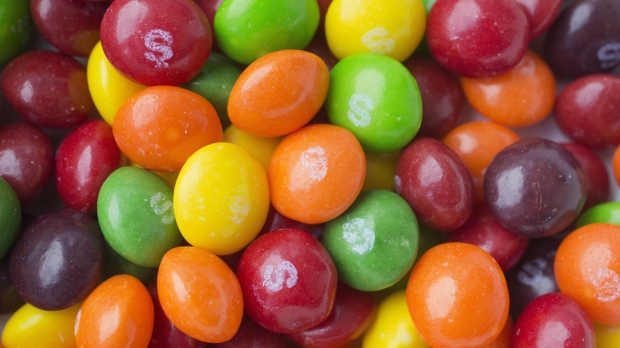 The lawsuit was filed by U.S. citizens in California, claiming Mars has committed a fraud of omission by failing to warn consumers about the presence of titanium dioxide (TiO2) in Skittles, which is "unfit for human consumption." TiO2 is found in food items like confectionery and pastries as a white coloring agent, as well as in paints, paper, toothpaste, and more. However, it was recently banned as a food additive in Europe given concerns about its potential genotoxicity or its ability to cause damage to DNA, which can lead to cancer.

Mars asserts that it produces Skittles in alignment with regulations set by the U.S. Food and Drug Administration (FDA), that require that "the quantity of titanium dioxide does not exceed 1 percent by weight of the food." Studies used by the European Food Safety Authority that led to Europe's banning of TiO2 as a food additive were due to the findings that though most TiO2 passed through the body after consumption, some was absorbed and could accumulate, potentially causing issues. However, the United Kingdom and Australia have yet to take definitive action against TiO2's inclusion in food products, citing inconclusive evidence.

"Defendant has flouted its own promise to consumers. More than six years later, Defendant continues to sell the Products with [titanium dioxide] unbeknownst to reasonable consumers who purchase the Products," the lawsuit claims, according to The Washington Post.

"Defendant relies on the ingredient list which is provided in miniscule print on the back of the Products, the reading of which is made even more challenging by the lack of contrast in color between the font and packaging," the lawsuit continued. 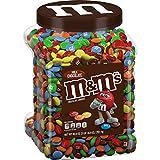