Tesla and SpaceX CEO Elon Musk has backed out of his deal to purchase Twitter, and now the second largest social media company is taking Musk to court. 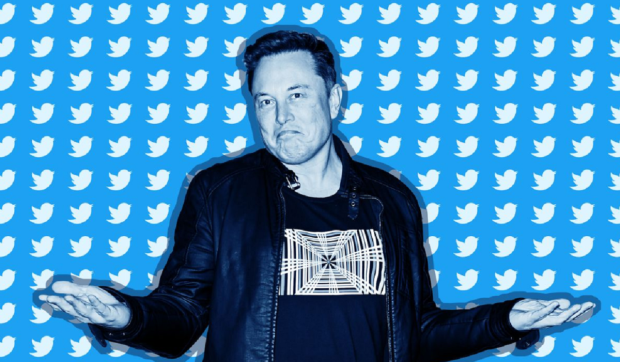 Musk offered to purchase Twitter for $54.20 a share, or $44 billion in April 2022. This offer was accepted by Twitter less than two weeks after it was announced, which was quickly followed by Musk pointing to Twitter's claim that less than 5% of its total users are bot accounts. As a result of this, the Tesla CEO said the deal was "temporarily on hold" until Twitter provided his team with the correct data to verify the claims.

Twitter responded by providing Musk with the full "fire hose" of Twitter, which was followed by Musk accusing Twitter of a "material breach" by withholding vital information. Fast forwarding to July 8, Musk's legal team informed the Securities and Exchange Commission (SEC) that he was backing out of the deal and wished to terminate the merger agreement.

"This Court should reject Plaintiff Twitter, Inc.'s ("Twitter") unjustifiable request to rush this $44 billion merger case to trial in just two months. The core dispute over false and spam accounts is fundamental to Twitter's value. It is also extremely fact and expert intensive, requiring substantial time for discovery.

Twitter is a social media platform whose self-professed key performance metric is monetizable daily active users ("mDAU"). Since the Agreement was first signed, new facts have come to light that call into doubt the truthfulness of Twitter's curiously static representation in SEC filings that less than 5% of its accounts are false or spam," wrote Musk's legal team

On July 12, Twitter responded to Musk's filing with the SEC by filing a lawsuit in Delaware that claims Musk "believes that he - unlike every other party subject to Delaware contract law - is free to change his mind, trash the company, disrupt its operations, destroy stockholder value, and walk way." Notably, Twitter's lawsuit also claims that Musk disparaged the company by posting a series of tweets that alluded to a hostile takeover.

Twitter also pushed for the court to expedite the trial, citing a "presumptive drop-dead date of October 2022 for completion of the merger". Musk's legal team has fired back, writing that Twitter's push for expedition "rests on the false premise that the Termination Date in the merger agreement is October 24, glossing over that this date is automatically stayed if either party files litigation. By filing its complaint, Plaintiff has rendered its supposed need for a September trial moot."

Musk's legal team argued that the court and his team will need sufficient time to sift through data that contains hundreds of billions of actions on Twitter to review the company's process for identifying bot/spam accounts. Notably, Musk's legal team writes that "Just the time it will take to load, process and analyze the hundreds of terabytes of relevant data will exceed Plaintiff's hasty schedule."

Musk's team is pushing for a trial to begin on or after February 13, 2023. In other Elon Musk news, the SpaceX CEO recently replied to a video of a Starship booster exploding into flames as well as showing his support for NASA's James Webb Space Telescope that just produced its first colored images of the universe.