A study on cognitive decline and alcohol titled "Associations between moderate alcohol consumption, brain iron, and cognition in UK Biobank participants: Observational and mendelian randomization analyses" has been published in the journal PLoS Medicine. 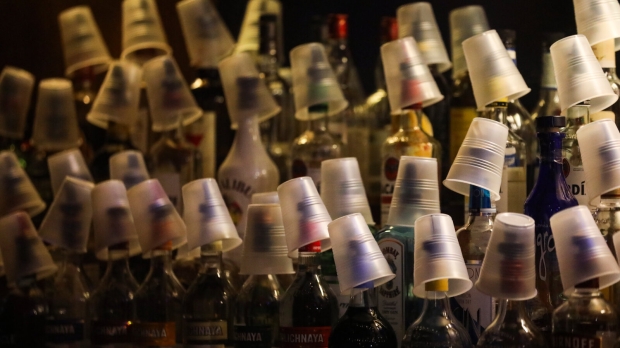 Researchers from the University of Oxford analyzed 20,965 participants in the UK Biobank, all of whom self-reported their alcohol consumption and had their brains scanned using magnetic resonance imaging (MRI). The team found that consuming seven or more standard drinks of alcohol weekly was associated with higher iron levels in the brain. In the United Kingdom, a standard drink refers to 8 grams of pure ethanol, while a standard drink in the United States is 14 grams.

Higher alcohol consumption was associated with higher concentrations of iron in the basal ganglia, a group of brain regions responsible for controlling "motor movements, procedural learning, eye movement, cognition, emotion, and more." Higher iron levels in these regions were, in turn, associated with poorer cognitive function.

"In the largest study to date, we found drinking greater than 7 units of alcohol weekly associated with iron accumulation in the brain. Higher brain iron in turn linked to poorer cognitive performance. Iron accumulation could underlie alcohol-related cognitive decline," said Anya Topiwala of the University of Oxford, United Kingdom. 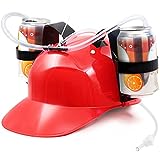