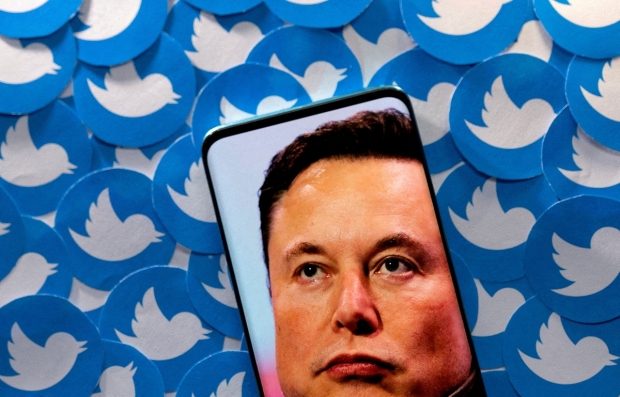 Elon Musk has decided to back of his deal to purchase Twitter for $44 billion, and now the world's second largest social media company is moving to initiate legal action against Musk in the Delaware court as of Tuesday. Following the pull back from Musk and the lawsuit from Twitter reports are surfacing about text messages between Twitter CEO Parag Agrawal and Musk regarding lawyers.

According to reports from BusinessInsider, Musk sent text messages to Agrawal and Twitter CFO Ned Segal on June 28 where he stated, "Your lawyers are using these conversations to cause trouble. That needs to stop." Notably, these text messages were in response to Twitter wanting to find out how Musk was planning on financing the $44 billion for the merger. If you are interested in reading more about the recent events between Twitter and Musk, check out the below links.