A study on the cloned mice titled "Healthy cloned offspring derived from freeze-dried somatic cells" has been published in the journal Nature Communications. 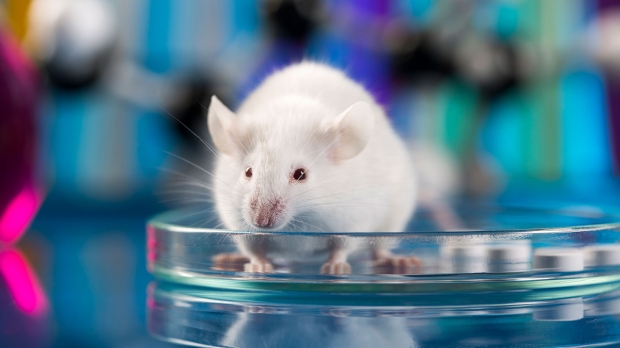 Researchers from the University of Yamanashi in Japan have successfully cloned mice that retain the ability to breed, created from freeze-dried somatic cells, cells from the body that are not sperm or eggs. The freeze-dried cells are a cheaper and more reliable alternative to DNA for cloning, as storing DNA is expensive and requires unreliable ultra-low temperatures. However, the freeze-dried cells can be stored at only -30°C (-22°F) and remain viable for nine months.

The freeze-drying process kills the cells, though researchers could still transfer the nucleus, where the DNA is stored, from the frozen, dead cells into non-frozen egg cells. This produced mice embryos that developed into cloned mice with a 0.2-5.4% success rate, creating identical mice to those from which the cells were sourced. Three cloned males and nine cloned females were then bred together, resulting in every female delivering a litter.

The promising result indicates that the cloning method could be used for conservation efforts, protecting threatened species from going extinct and securing ecosystem biodiversity. The DNA inside the cells was more damaged by freeze-drying than by other storage methods; however, the cost and long-term storage benefits offer a viable alternative to storing genetic material. 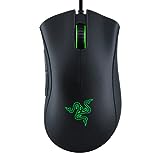