Researchers in Australia have made a breakthrough in increasing the efficiency and stability of solar windows. 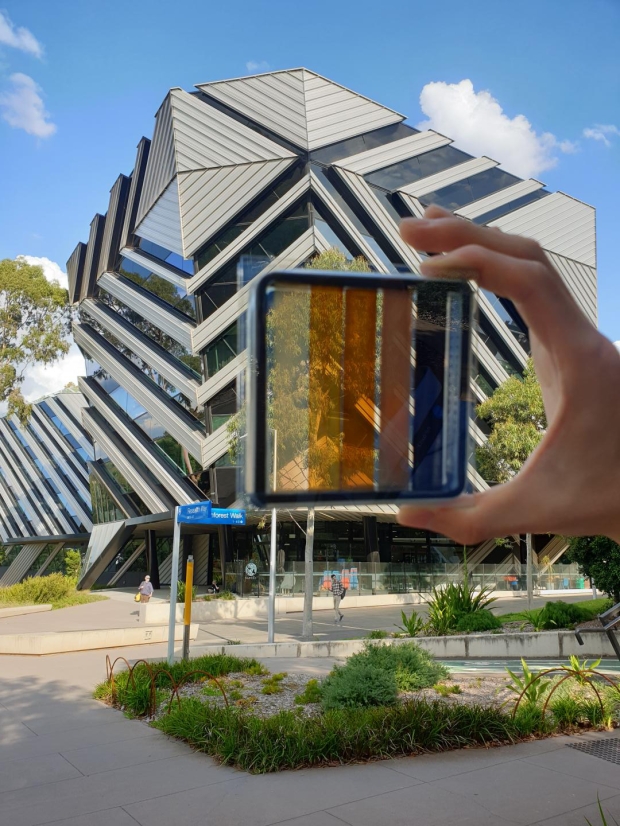 Solar windows use semi-transparent solar cells to replace regular window glass, allowing light through while generating power, which could soon lead to powering massive structures like skyscrapers. Researchers from Monash University and the Commonwealth Scientific and Industrial Research Organisation (CSIRO) have created a new solar cell that converts power with 15.5% efficiency while letting 20.7% of light through.

This result has a lower efficiency than a previous demonstration of a solar window prototype by the same team in 2020, which had 17% power-conversion efficiency. However, that window had only 10% visible transmittance, making it much less viable. The team has now also developed a second prototype semi-transparent solar cell, with 4.1% power-conversion efficiency and 52.4% visible transmittance, providing a second solution to broaden potential real-world applications.

"This work provides a major step forward towards realizing high efficiency and stable perovskite devices that can be deployed as solar windows to fulfill what is a largely untapped market opportunity," said the project leader Professor Jacek Jasieniak, from the Department of Materials Science & Engineering at Monash University.

You can read more from the press release by the Australian Research Council here.