The paper titled "Can GPT-3 write an academic paper on itself, with minimal human input?" has been uploaded to the French HAL preprint server. 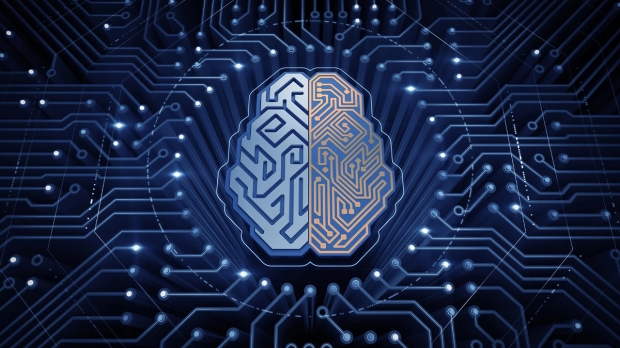 Swedish scientist Almira Osmanovic Thunstrom working for OpenAI, has written an article describing an instruction that she provided to the company's artificial intelligence (AI) algorithm, GPT-3. The instruction was simple: "Write an academic thesis in 500 words about GPT-3 and add scientific references and citations inside the text." GPT-3 proceeded to generate text in the appropriate academic language with relevant citations.

GPT-3 is relatively new but has already generated its own news articles and books. Its recency also means there are few academic works published about it to reference, prompting Thunstrom's suggestion to have it write its paper on itself. Other topics would allow it to refine its work to avoid inaccuracies due to the wealth of data available. However, any mistakes it might make in a paper on itself would be of less consequence and serve as more of an interesting experimental result.

GPT-3 generated the paper in only two hours, but submitting the paper for peer review and publication led to several ethical and legal concerns. GPT-3 lacks a last name, which is a required field to be filled out for submissions, and as one of the authors, it also has to consent to the work being published. Unsure of how to proceed, Thunstrom decided to ask GPT-3 if it agreed to be the first author, to which it simply said, "yes."

You can read the paper here, and Thunstrom's article here.