AYANEO has just teased its next-gen gaming handheld, which is also the world's first gaming handheld system that will include either Intel or AMD discrete graphics cards.

The new AYANEO NEXT 2 will include an Intel CPU and Intel GPU, or an AMD CPU and AMD GPU together, for the first time in history. AYANEO CEO Arther Zhang confirmed the news himself, with the AYANEO NEXT 2 being the first to use a non-integrated GPU -- a discrete GPU -- inside of one of its designs, giving gamers the choice between Intel and AMD.

AYANEO will be using an Intel Alder Lake CPU with an Intel DG2 Mobile GPU for its Intel-powered AYANEO NEXT 2 handheld gaming system, while the AMD-powered version will include an AMD "6000 series" CPU and an AMD 6000 series mobile GPU. 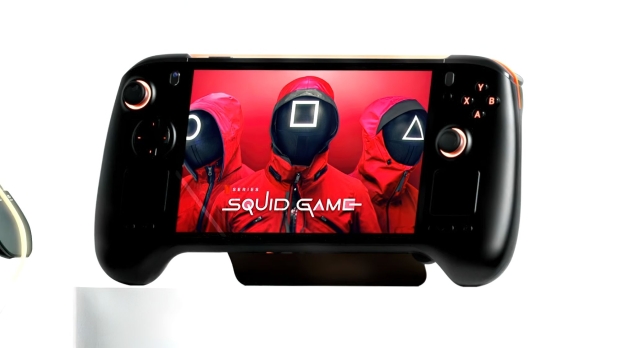 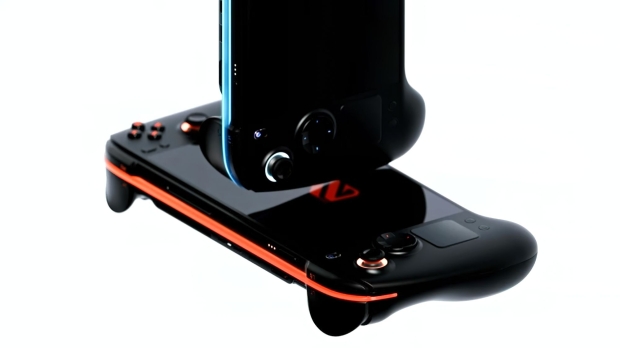 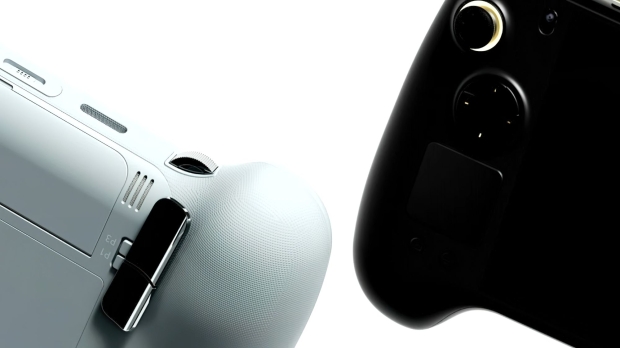 We aren't privvy to exactly which SKUs that AYANEO will be using inside of its NEXT 2 gaming handheld, but we do know that this is the first outing of an Intel Arc Alchemist GPU inside of a handheld. The Intel DG2 mobile GPU inside of the AYANEO NEXT 2 should roll out as the ACM-G11 GPU, which rocks 8 Xe-Cores. 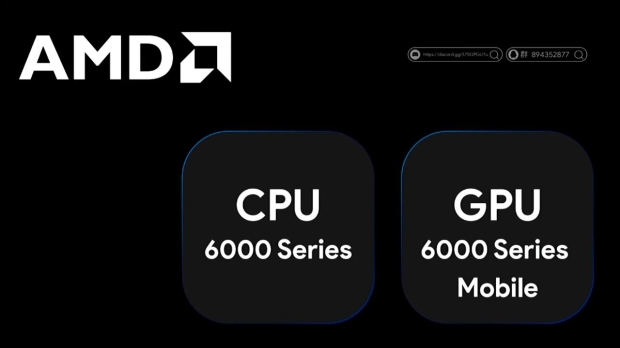 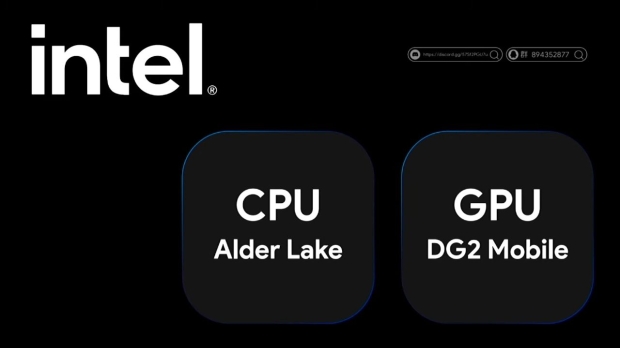 AYANEO on the other hand, good on them for securing the world's first handheld with an Intel Arc GPU or AMD Radeon RX 6000 series GPU. Can't wait to see what the performance numbers are like, as well as thermals and battery life.