Apple has only just entered the world of Mini-LED technology on its new 12.9-inch iPad Pro but the Cupertino-based company is already shifting into OLED. 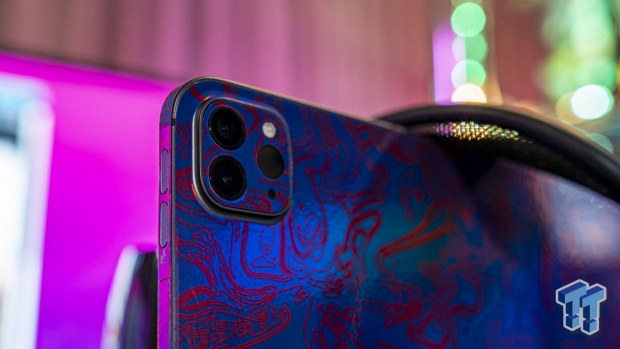 The new 12.9-inch iPad Pro only just launched with its new Mini-LED display, and while we've been hearing rumors of an OLED iPad already, the latest word is coming from the Display Supply Chain Consultants (DSCC). DSCC said in its new quarterly OLED Shipment Report that Apple will release a 10.9-inch AMOLED iPad, possibly an iPad Air with an OLED panel in 2023.

The use of an OLED panel in an iPad Air is strange as it's not the flagship iPad, that title goes to the iPad Pro -- which as it stands uses a Mini-LED panel. What we could see is the iPad Air rolling out with a 60Hz OLED panel, and the higher-end iPad Pro with a larger, 120Hz OLED panel.

That would be kinda cool to see Apple do, giving OLED technology to the masses with the cheaper iPad Air while providing the super-smooth 120Hz refresh rate on the higher-end iPad Pro. Then the 2024-2025 model iPad Air can shift to the 120Hz OLED panel, and I guess the future is exciting for display technology from there on out.