A study on Facebook clickbait titled "Click me...! The influence of clickbait on user engagement in social media and the role of digital nudging" has been published in the journal PLoS ONE. 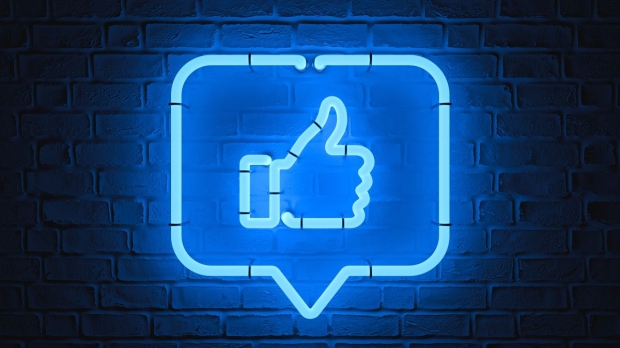 Researchers from the University of Duisburg-Essen studied four thousand Facebook posts from various news organizations to gauge what constituted clickbait and how effective various techniques were than others. Though clickbait increases attention to certain articles, some previous studies have suggested that it erodes readers' trust in a given source.

The team collected the posts over seven consecutive days in 2017 from ten news outlets' Facebook pages based in the United States and the United Kingdom, which included "reputable" and "tabloid" sources. They found headlines including typical clickbait phrases were associated with about a quarter of reactions, shares, and comments compared to those without, e.g. "this will blow your mind."

Posing questions in the headline or post itself wasn't associated with increased interaction. Reduced interaction with a post was associated with longer words in headlines, longer headlines in general, and unusual punctuation in the post's text. However, increased engagement came from negative wording, longer words, and higher word counts in the post itself, and from a positive tone and unusual punctuation in the headlines.

"Clickbait to make people click on a linked article is commonly used on social media. We analyze the impact of clickbait on user interaction on Facebook in the form of liking, sharing and commenting. For this, we use a data set of more than 4,400 Facebook posts from 10 different news sources to analyze how clickbait in post headlines and in post text influences user engagement. While clickbait is commonly used, digital nudging is still on the rise and shares similarities with clickbait - yet being essentially different in its nature. The study discusses this common ground," the study authors wrote.