A study on fasting and nerves titled "The gut metabolite indole-3 propionate promotes nerve regeneration and repair" has been published in the journal Nature. 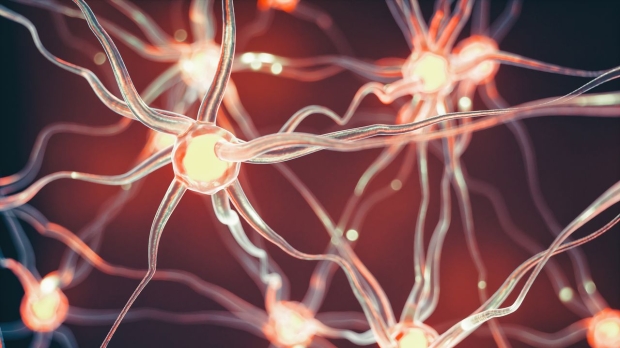 Researchers from the Imperial College London have observed an increased ability in mice to recover from nerve damage, owing to gut bacteria changes resulting from intermittent fasting. Gut bacteria produce more of a metabolite called 3-Indolepropionic acid (IPA) in response to fasting. This metabolite is required to regenerate axons, the nerve fiber part of a neuron (nerve cell).

The particular bacteria which produces IPA, Clostridium sporogenesis, is found in both human guts and that of mice, so the mechanism will hopefully apply in potential future human trials. In the study, half of the mice ate on alternating days, while the other half ate as they pleased. The mice had their sciatic nerves, which run from the spine down the leg, severed, and within 24 to 72 hours, the fasting group experienced ~50% greater regrowth in their axons.

"There is currently no treatment for people with nerve damage beyond surgical reconstruction, which is only effective in a small percentage of cases, prompting us to investigate whether changes in lifestyle could aid recovery," said study author Professor Simone Di Giovanni from Imperial's Department of Brain Sciences.

"I think the power of this is that opens up a whole new field where we have to wonder: is this the tip of an iceberg? Are there going to be other bacteria or bacteria metabolites that can promote repair?" pondered Professor Di Giovanni.

Complete Guide To Fasting (Heal Your Body Through Fasting)