Mark Zuckerberg has announced that Meta is releasing a new online clothing store for avatars where users will be able to purchase outfits.

Zuckerberg, along with Instagram's vice president of fashion partnerships, Eva Chen, took to Instagram Live to announce "Meta Avatar Store" is coming to Facebook next week and will allow users to explore a virtual store across Facebook, Instagram, and Messenger. Users will be able to purchase digital clothes for their avatars, and it will feature notable brands of clothing such as Prada, Balenciaga, and Thom Browne. According to TechCrunch, the price for these outfits has yet to be revealed.

The new store will eventually become a marketplace where developers will be able to create their own clothing lines/brands and sell them on the marketplace, according to Zuckerberg. Furthermore, Zuckerberg stated that digital goods will be "an important way to express yourself in the metaverse". Residents in the United States, Canada, Thailand, and Mexico will be able to access the Meta Avatar Store next week. 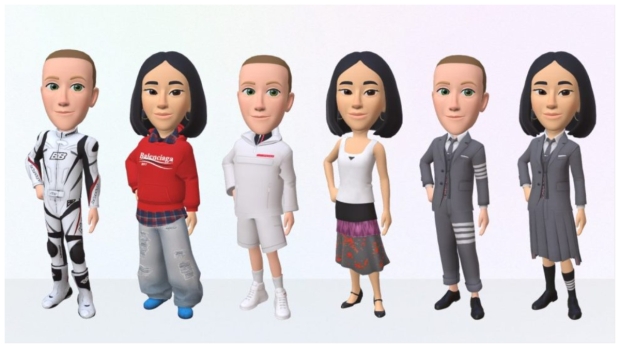