Starfield's starting traits pays homage to one of the most notorious mechanics in Morrowind. 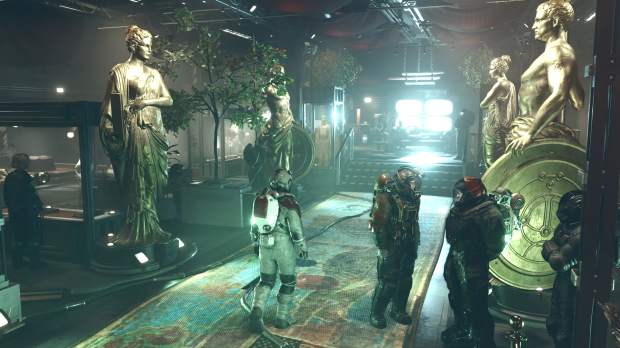 While re-watching the Starfield gameplay reveal trailer, I noticed something quite humorous: The new space odyssey makes a direct reference to something that all Morrowind (and Obliion) players spent a lot of time doing. I'm talking about spamming the jump button, of course.

Starfield's Serpent's Embrace trait rewards you for constantly grav-jumping, and also takes something away if you stop: "You grew up worshipping the Great Serpent. Grav jumping provides a temporary boost to health and endurance, but health and endurance are lowered if you don't continue jumping regularly--like an addiction," the trait reads. 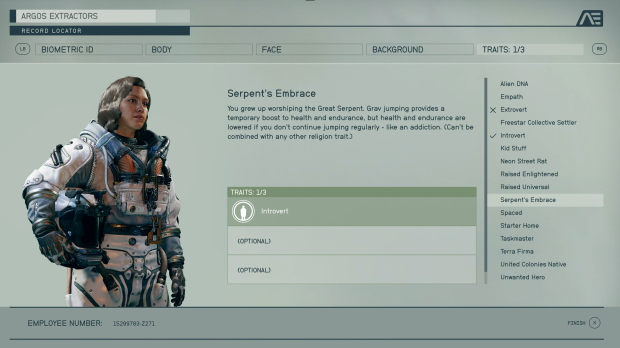 Other hilarious traits include Kid Stuff, which give you a set of parents in the game that you can visit any time. The trade off is that 10% of all your money is deducted from your account and automatically sent to them.

Starfield releases sometime in 2023 on Xbox Series X/S and PC.