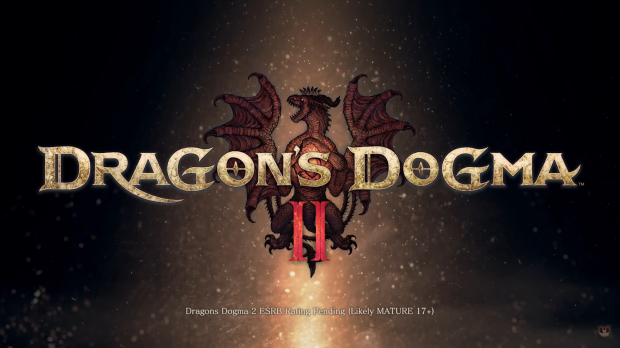 Details on Dragon's Dogma II are very light outside of the development confirmation. Capcom did say the game will be built with its powerful RE Engine tech, the same engine that is being used for its newer Resident Evil, Monster Hunter, and Street Fighter titles. It's likely that Dragon's Dogma II will also be exclusive to PS5 and Xbox Series X/S.

"Dragon's Dogma 2 is currently in development! Everyone in the development team is hard at work creating a game that we hope you will enjoy! Please look forward to it!" said Dragon's Dogma director Hideaki Itsuno during the 10th anniversary event, discussing the creation of the game's original backstory with other developers.

No release date or timeframe has been announced for the game and it's likely to be in earlier stages of development.