Intel's next-next-gen 14th Gen Core "Meteor Lake" CPU architecture is still a year+ away, but leaks have been good for a while now... the latest is a "Meteor Lake-P" die shot, check it out: 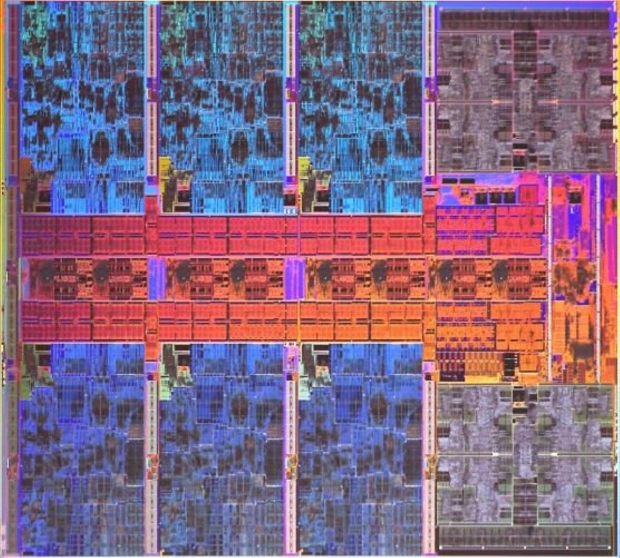 The slides suggest that Intel is wanting to hit twice the High-Performance Library Area Scaling, extensive use of EUV lithography for process simplification, and work with Intel packaging technologies including EMIB and FOVEROS. Intel's new 14th Gen Core "Meteor Lake" CPU package will pack x86 compute cores, SoC, and I/O dies all on the single interposer, with Intel proudly declaring Meteor Lake is the lead product for Intel 4 process technology.

We should see Intel debut its new 14th Gen Core "Meteor Lake" CPUs in Q3 2023 and beyond, with the next-gen 13th Gen Core "Raptor Lake" CPUs the next ones in the release line from Intel. Intel's new Meteor Lake platform is also reportedly debuting on a new socket: LGA 1851, with more on that in the links above.